The companies valued the deal at $2.6 billion in December, or $4.3 billion including the assumption of Hawaiian Electric's debt 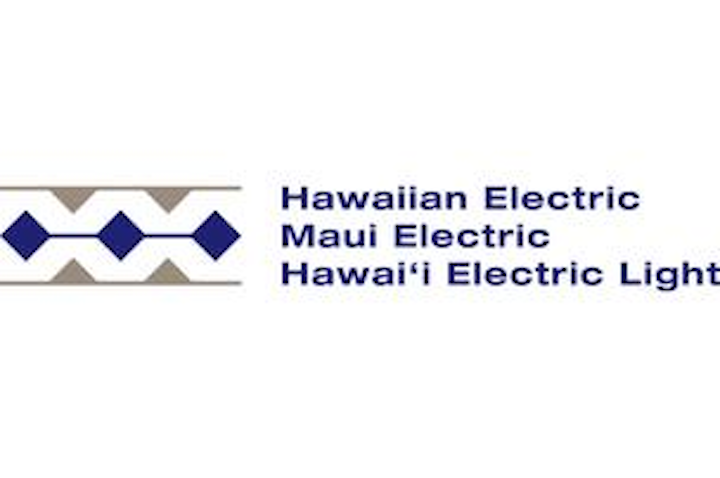 The sale had been approved by Hawaiian Electric's shareholders in June but still needs approval from the state Public Utilities Commission.

Ige says he's concerned that NextEra may not be able to fulfill Hawaii's goal that its utilities use 100 percent renewable energy by 2045.

The companies valued the deal at $2.6 billion in December, or $4.3 billion including the assumption of Hawaiian Electric's debt.