Martin B. Davis is the company's executive vice president and chief information officer 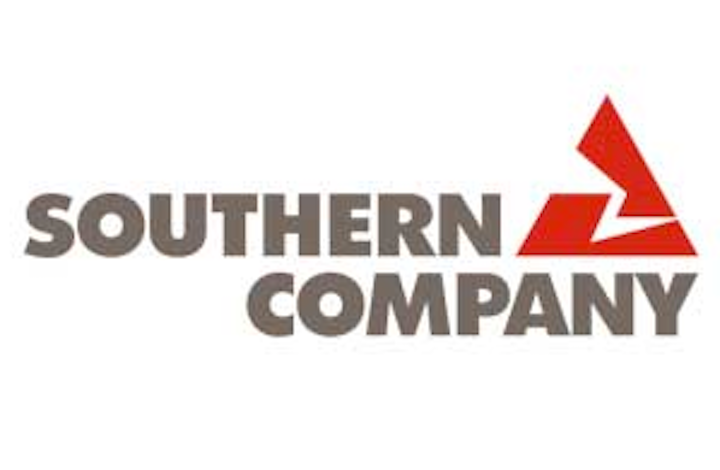 "With social, mobile and cloud technologies driving a rapid evolution of our customers' expectations, Martin's experience in using these technologies will propel the organization forward and challenge us to push the boundaries of innovation and excellence," Lantrip said. "His ability to drive this technology excellence in highly regulated environments, which also demand a high degree of cybersecurity, makes him an excellent addition to Southern Co.'s leadership."

In his new role, Davis and his organization will lead a key component of the company's innovation efforts, particularly in developing and implementing cutting-edge technology solutions that improve customers' daily lives. These efforts are expected to work hand-in-glove with the ideas that are coming to life in the company's recently launched Energy Innovation Center.

Davis serves on the board of trustees at Winston-Salem State University, and on the American Heart Association's Mid-Atlantic region board. Davis has been recognized as one of the "50 Most Important African-Americans in Technology" by U.S. Black Engineers & Information Technology magazine and one of the "75 Most Powerful African-Americans in Corporate America" by Black Enterprise.