If approved, rate hike would add more than $14 to monthly bills 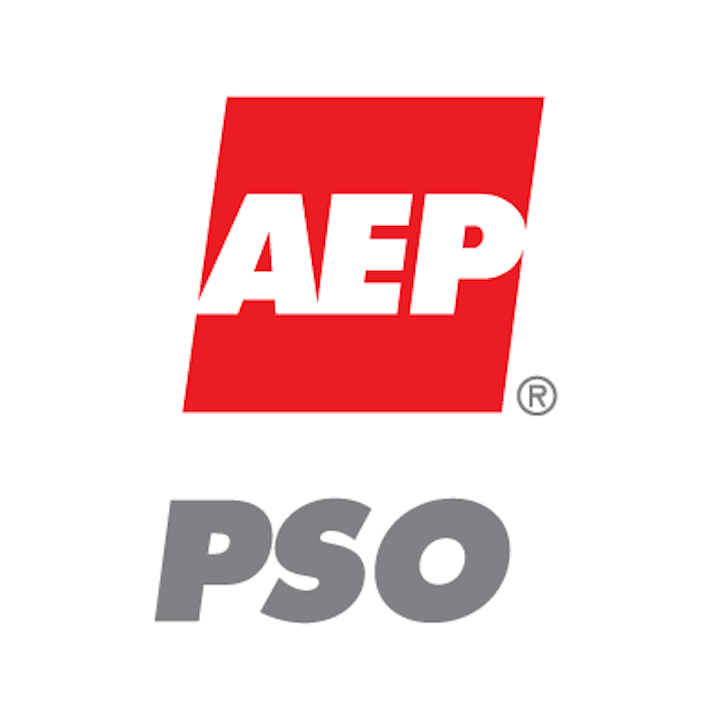 The state’s second-largest electric utility, based in Tulsa, attributed $96 million of its request to expenses associated with the upcoming closures of two coal-fired power plants—one in 2016, the other in 2026—and the upgrading of one of those plants. The closures and upgrade are part of the utility’s plan to comply with Environmental Protection Agency (EPA) emissions requirements.

If the Oklahoma Corporation Commission approves the request, the average AEP-PSO customer’s bill would go up more than $14 a month beginning in 2016.

“We understand how challenging a rate increase can be for our customers, and although we are required to comply with EPA rules, we worked very hard to develop a plan that minimizes impacts to our customers,” said Stuart Solomon, chief operating officer of AEP-PSO, in a statement.

According to AEP-PSO, this week’s Supreme Court decision comes too late to affect the utility’s plans to comply with EPA emissions measures. In a 5-to-4 party line vote, the justices ruled that health should not be the only EPA consideration when regulating emissions; cost should play into the mandates.

At this point for most utilities, there is no turning back. Pending coal plant closures should be considered done deals, regardless of EPA regulations.