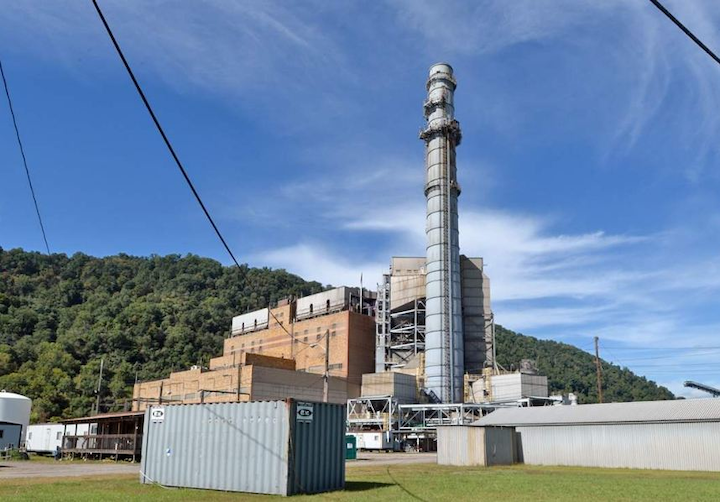 BANGKOK (AP) — Plans to build an 800 MW coal power plant near some of Thailand's most popular beaches have sparked protests and a hunger strike by activists who say officials aren't considering its impact on the pristine environment that makes the area an international tourist destination.

More than 100 members of the Save Andaman from Coal Network this week staged a march and sit-in outside the prime minister's office in the nation's capital against plans to build the plant near southern Thailand's Andaman coast about 400 miles south of Bangkok.

The tranquil Krabi province and its islands are famed for picturesque limestone cliffs and white sand beaches, one of which was the centerpiece of the Leonardo DiCaprio film "The Beach."

"If this power plant happens, southern Thailand will lose a lot," said Krabi resident Akradej Chakjinda, who has fasted since July 10 in protest.

Protesters say the Electricity Generating Authority of Thailand, or EGAT, is pushing ahead with a bidding process for the plant and a seaport that would receive overseas shipments of coal before an environmental impact assessment has been completed. Plans to launch the bidding process were delayed until next month, which EGAT says is unrelated to the ongoing protests.

The coal plant is part of a critical energy infrastructure that will provide Thailand with energy security as natural gas reserves in the Gulf of Thailand dry up within 10 years, EGAT says.

The state power authority has said it envisions building nine coal power plants in the south over the next two decades.

It had planned to begin the bidding process on this one in advance of the environmental review to save time, a government official said.

"I want to emphasize that this is totally legal and we will not sign any contract with the constructor who wins the bid process until we pass" the environmental assessment, Anuchart Palakawong Na Autthaya, head of environmental management for the project, told The Nation newspaper Monday.

Krabi remains Thailand's second-largest area of sea grass beds, which provide a feeding ground for the near extinct dugongs, a manatee-like marine mammal. It is also one of Thailand's major tourist draws. Tourism to the provinces along the Andaman coast generated more than $11 billion in 2014, according to the Tourism Authority of Thailand.

Krabi and some of the islands off its coast are known as Thailand's most beautiful beaches, including Koh Phi Phi, which rose to international prominence after being featured in DiCaprio's film.

The Save Andaman from Coal Network, a loose collaboration of environmental, agricultural, tourist and other groups from southern provinces, began demonstrations July 10 but say their demands — which include a 3-year waiting period to see if the province can produce 100 percent renewable energy — have been ignored.

"I've seen the beauty of the Andaman Sea," said Daodin Patavatto, a Buddhist monk joining the protests. "The Andaman is not for one small group of people. It's for everyone."