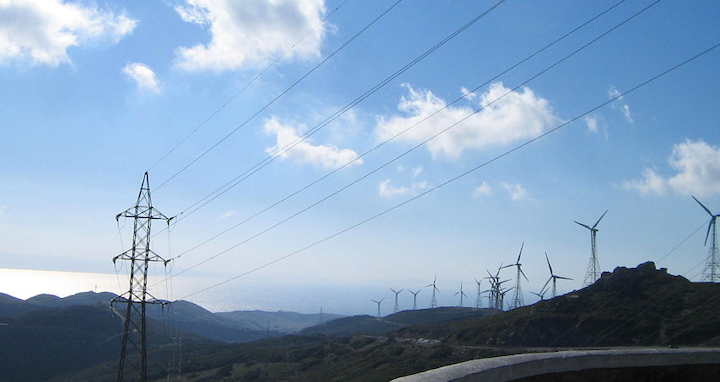 The domestic wind power industry in the United States installed 1,661 MW in the second quarter of this year, which represents a record for second quarter installations, the American Wind Energy Association said in a July 22 report.

There are over 13,600 MW of wind currently under construction, continuing near-record levels of construction activity. Over 800 MW of new power purchase agreements (PPA) were also signed in the second quarter of 2015, AWEA said.

More than 19 percent of construction activity is being reported from the Plains states, from Nebraska to Oklahoma, AWEA said in an executive summary of the quarterly report.

Texas now has over 15,000 MW of installed capacity and California has over 6,000 MW, the wind association said.

Given construction activity, Iowa is currently on pace to overtake California and become the second-ranked state in installed capacity by the end of 2015, AWEA reported.

The quarterly report was released on the day after the Senate Finance Committee endorsed a “tax extenders” package that includes provisions to extend the production tax credit (PTC) and investment tax credit (ITC) that encourage construction of more U.S. wind generation.