Wyoming's wind patterns tend to be opposite of those in California 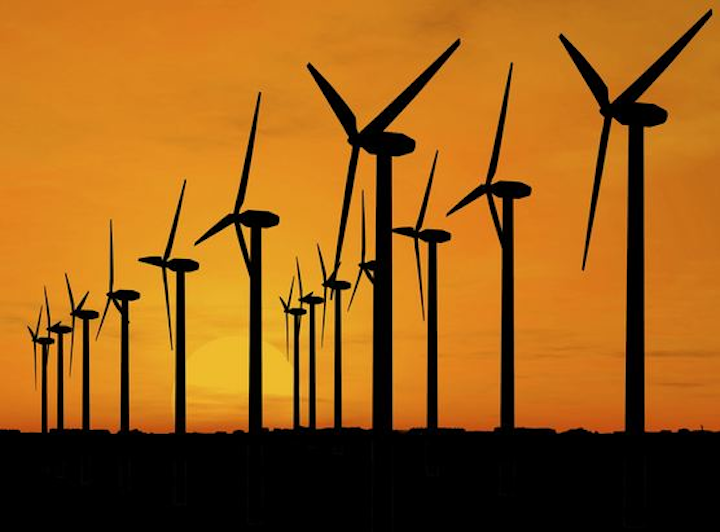 CHEYENNE, Wyo. (AP) — California regulators could achieve savings in water use, electricity rates and greenhouse emissions by turning to Wyoming wind power to help offset the natural ups and downs of wind and solar power in their state, according to a University of Wyoming report released Monday.

The reason: Wyoming's wind patterns tend to be opposite of those in California.

The wind in Wyoming tends to blow more during the winter and afternoon. California tends to be windier during the summer and at night, according to the report for the Wyoming Infrastructure Authority by Jonathan Naughton of the university's Wind Energy Research Center.

That the wind doesn't blow all the time and the sun doesn't shine at night or on cloudy days are two of the biggest shortcomings of those renewable energy sources. But spreading renewable power out across the grid can make renewable energy generally more viable.

Chances are, if the wind isn't blowing in one region, it's gusty somewhere else.

The study compared wind patterns at California wind farms to those at sites with wind potential in Wyoming, including an up to 1,000-turbine wind farm in south-central Wyoming the Denver-based Anschutz Corp. plans to build to export electricity to California.

"Diversity should aid in improving the ability to effectively incorporate renewable resources into the grid," Naughton wrote.

He ran several scenarios for using Wyoming wind power as California commits to getting one-third of its electricity from renewable sources by the end of 2020.

According to Naughton, using Wyoming wind could help California save water amid drought: As much as 1.2 billion gallons a year as California relied less on power plants fueled by nuclear energy and fossil fuels. Such plants generate electricity by turning water into steam.

Using more Wyoming wind power could cause California utility customers to pay less for electricity by saving as much as $194 million a year, according to the report.

The findings also promise as much as 2.8 billion tons a year in reduced emissions of the greenhouse gas carbon dioxide.

"Wyoming energy can help California citizens save literally billions of dollars over time on their electric bills, freeing up such money that can be spent on other goods and services to further benefit California's economy," Infrastructure Authority Executive Director Loyd Drain said in a release.