SkyPower to build 1 GW of solar energy projects in Kenya

The $2.2 billion agreement was signed in Nairobi at the sixth annual Global Entrepreneurship Summit 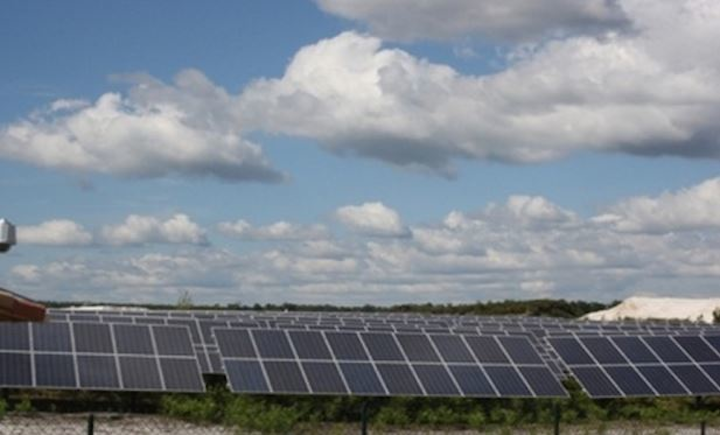 Utility-scale solar photovoltaic developer SkyPower signed an agreement with the Kenyan Ministry of Energy and Petroleum for the development of 1 GW of solar power projects to be built in four phases in Kenya over the next five years.

The $2.2 billion agreement was signed in Nairobi at the sixth annual Global Entrepreneurship Summit. Initiated by the U.S. government in 2010, the conference gathers entrepreneurs at all stages of business development, business leaders, mentors and government officials to help increase support for innovators and job creators around the world.

GES 2015 hosted an unprecedented convention of high-level leaders from around the globe, including U.S. President Barack Obama and H.E. Uhuru Kenyatta, President of the Republic of Kenya. SkyPower proudly sponsored the summit as an official Solar Energy Partner.

SkyPower has a history of working closely with local communities to produce hundreds of millions of kilowatt hours of clean electricity every year, while ensuring that those closest to the developments reap the rewards of new jobs, education, skills training and accessible energy.