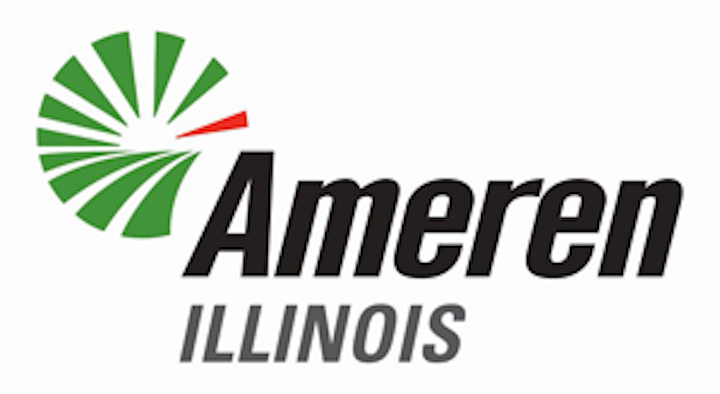 Ameren Illinois customers are experiencing fewer and shorter power outages as a result of electric grid upgrades the company has implemented under the state's Energy Infrastructure Modernization Act. These reliability improvements are saving its customers an estimated $48 million each year.

Since the modernization program began in 2012, the installation of storm-resilient utility poles, automated switches and an upgraded distribution grid have resulted in 238,000 fewer annual electricity service interruptions on average. And when customers do experience an outage, Ameren Illinois is restoring power 19 percent faster on average than in previous years.

"By all measures, the modernization plan is working for our customers and for Illinois," said Richard Mark, President of Ameren Illinois. "Reliability has improved 17 percent, outages are down and good paying jobs are being created at a time when our state sorely needs them."

More than 330 employees and an additional 1,000 contract workers have been hired to support investments in Ameren Illinois' electric system and operations. In addition, Ameren Illinois is on track to exceed its EIMA full-time equivalent job creation commitment of 450 direct, contractor, or induced jobs during its peak program year.

Under EIMA, Ameren Illinois expects to invest an additional $122.2 million on system improvements in 2015 towards a total expected investment of $643 million over the 10-year life of the program.

The company also reports that it is ahead of schedule in installing advanced meters, two-way devices that will provide customers with enhanced energy usage data and access to tools and programs to help them use less energy. In 2015, Ameren Illinois plans to deploy 142,000 electric meters at customer locations in central and southern Illinois. This month, Ameren Illinois launched a suite of on-line tools to help its customers develop personalized energy savings plans.

"Today our customers have access to information that puts them firmly in control of their energy bills," said Mark. "Over time the upgrades will help us detect and isolate outages faster while giving our customers even more ways to manage their usage and contain costs."

The 2014 National Grid Modernization Index, developed by the GridWise Alliance and the Smart Grid Policy Center, ranks Illinois 3rd in the nation for its grid modernization policies, investments, and activities, trailing only Texas and California. Illinois moved up from 10th place in 2013.