IID, which operates as a balancing authority, is the third largest public power utility in California 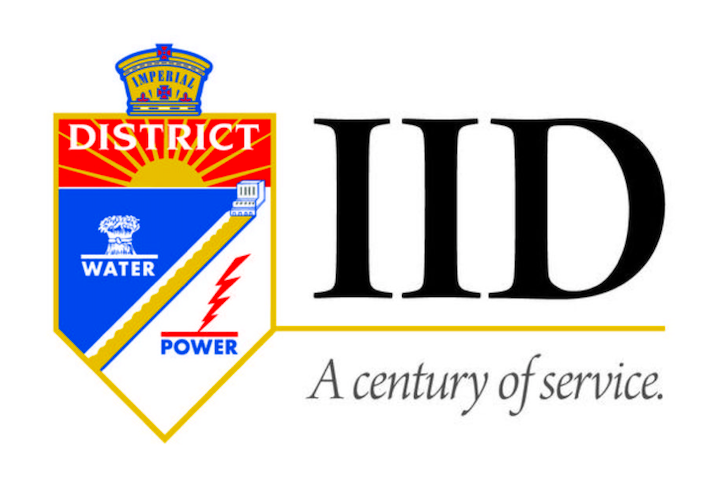 The Imperial Irrigation District (IID) on July 17 filed with the United States District Court, Southern District of California a lawsuit claiming that the California ISO has gained monopoly power in the transmission service market and transmission operations services market in violation of the Sherman Antitrust Act, thereby harming IID and competition in California.

The California ISO said in a July 20 statement to TransmissionHub that it has not yet been served with the lawsuit, but that when it is served, it will “take all legal avenues to vigorously defend” its use of the electricity grid. In addition, California ISO said that it has worked closely with IID to help the utility develop and integrate renewable resources to serve demand, and the California ISO is “disappointed” in IID’s announcement about the lawsuit, and believes any claims made are “without merit.”

“IID takes no pleasure in turning to the courts to obtain relief from [the California ISO’s] anticompetitive practices toward the district in doling out access — and deliverability — to its transmission grid, but we have been left with no other recourse,” IID General Manager Kevin Kelley said in a July 16 statement.

As part of the lawsuit, IID also claimed that the California ISO is in breach of an implied contract after “inducing” IID to construct the about $35 million Path 42 upgrade project to allow the import of renewable energy from Imperial County to the California ISO grid, and withdrawing a promise to allow IID to export additional renewable energy from the IID system. Path 42 is a 230-kV transmission line that runs from the Coachella Valley substation to the Devers substation. The upgrade was completed in 2014.

The California ISO approved the Path 42 project under its 2010/2011 transmission plan as a policy-driven project that would increase IID’s maximum import capacity from 462 MW to 1,400 MW, and provide access to renewable resources. According to the lawsuit, the California ISO, following the closure of the San Onofre nuclear generating station in 2014, reduced to zero its forecast for additional deliverability from the Imperial Valley above the existing 462 MW maximum import capacity.

As a result, the lawsuit claimed, IID cannot recover the cost of the Path 42 upgrade from the sale of transmission services on the IID system to wholesale purchasers of electricity from generation resources located in the IID BAA for delivery to customers on the California ISO system.

IID also claimed that, instead of allowing IID to export additional energy, the California ISO used the IID grid to import energy from coal-fired and natural gas-fired plants in Arizona without IID’s permission and without providing compensation for the use of IID’s transmission system.