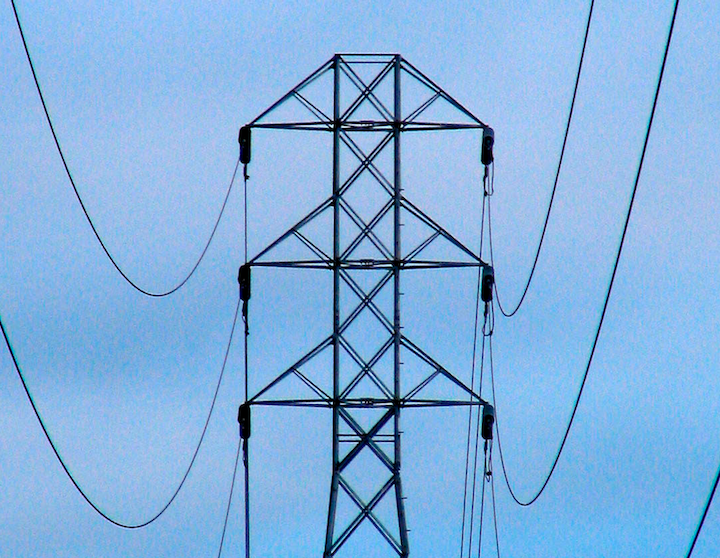 The average monthly bill remains unchanged this year from 2014 at $132 per month; yet, customer satisfaction improves more in the price factor than in any previous year. One contributor to the increase in price satisfaction is that fewer customers have read or heard about a rate increase in 2015, compared with 2014 (32 percent vs. 38 percent, respectively), while a slightly higher percentage have read or heard about a rate decrease (4 percent vs. 3 percent).

“Utility companies are doing a better job at the fundamentals—minimizing service interruptions, communicating with customers and improving customer service,” said John Hazen, senior director of the energy practice at J.D. Power. “Proactive communication during power outages remains a challenge, suggesting that utilities should focus on improving in this area.”

The study finds that utility companies are providing critical information during a power outage, such as the cause of the outage, the number of customers impacted and more accurate estimates on when power will be restored. However, proactive communications—i.e., when a utility calls, emails, or sends a text message—are only reaching 7.3 percent of customers, a slight increase from 5.6 percent in 2014. Power quality and reliability satisfaction among customers who receive proactive updates during an outage is higher (777) than among those who do not receive such communications (683).

The main reasons for considering solar are to reduce their bill, positively impact the environment and protect against rising energy costs. Solar power has had a notable effect in the utility industry. Among customers who currently have solar power, 33 percent have developed a positive opinion of their utility.

“As solar penetration increases utilities must be ready to handle the call volume from customers with questions related to new system installation, ongoing usage and billing,” said Hazen. “Until customers become familiar with their solar system, they are three times more likely to call their utility to better understand myriad of issues that arise compared with those that don’t have a solar system. Utilities will need to ramp up their incoming and outgoing communications processes to meet the growing demand.”

• Among the 48 states included in the study, satisfaction is highest among customers in Georgia, Arizona and Utah and lowest among those in Connecticut, West Virginia and Massachusetts.

• Billing and payment satisfaction is higher among customers who receive bill alerts than among those who do not receive such alerts (765 vs. 706, respectively).

• The majority of customers perceive their electric utility provider as a good corporate citizen, as 62 percent believe their utility supports economic development of local community and 32 percent are aware of their utility’s efforts to improve its impact on the environment.

PPL Electric Utilities ranks highest among large utilities in the East region for a fourth consecutive year, with a score of 693. PSE&G (680) ranks second, followed by Duquesne Light (676), Con Edison (673) and BGE (664)

Among midsize utilities in the East region, Southern Maryland Electric Cooperative ranks highest for an eighth consecutive year, with a score of 727. Penn Power (674) ranks second; Delmarva Power (669) ranks third; and Green Mountain and Met-Ed (656 each) rank fourth in a tie.

MidAmerican Energy ranks highest in the large utility segment in the Midwest region for an eighth consecutive year, with a score of 692. DTE Energy (681) ranks second; Alliant Energy (674) ranks third; and Consumers Energy and Xcel Energy Midwest (670 each) rank fourth in a tie.

Connexus Energy and Otter Tail Power Co. tie for highest ranking in the midsize segment in the Midwest region (694 each), making this the first time each utility has ranked highest in this study. Great Lakes Energy (693) ranks third, followed by Kentucky Utilities (691) and Minnesota Power (689).

OG&E ranks highest in the large utility segment in the South region for a third consecutive year, with a score of 710. Alabama Power ranks second (707); Georgia Power ranks third (705); and CPS Energy and Florida Power & Light (700 each) rank fourth in a tie.

SECO Energy ranks highest in the midsize utility segment in the South region with a score of 749 for the first time, followed closely by NOVEC at 746. Walton EMC ranks third (735); Sawnee EMC (733) ranks fourth; and Jackson EMC (730) ranks fifth.

The 2015 Electric Utility Residential Customer Satisfaction Study is based on responses from 102,525 online interviews conducted July 2014 through May 2015 among residential customers of 140 electric utility brands across the United States, which collectively represent more than 96 million households.