The proposed fee would be $1.50 per kilowatt of electricity demand 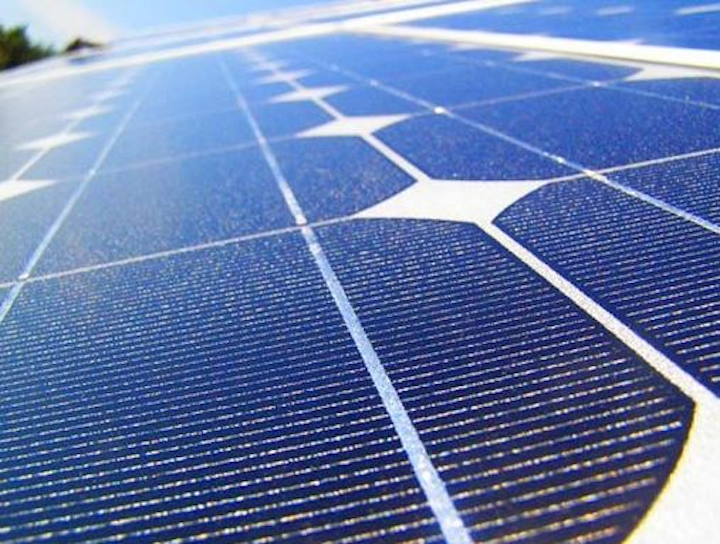 BILLINGS, Mont. (AP) — A proposed fee for some Montana-Dakota Utilities customers who use their own wind or solar power has drawn opposition from renewable energy backers who say the company is trying to stifle small-scale electricity generation.

The fee is built into a 21-percent rate increase that's proposed for about 26,000 eastern Montana customers. The Bismarck, North Dakota-based utility says it needs additional revenue to cover its increasing costs, including $400 million in pollution controls at coal plants in Montana and South Dakota.

The fee would apply to only a few current customers, according to the company, but critics said its impact would grow as more people seek to lower their electricity bills with investments in small-scale renewables.

MDU customer Jean Dahlman, whose family ranches near Forsyth, said she's considering solar power to offset a rate increase that would cost her and her husband about $29 a month, or $343 a year.

But Dahlman said under MDU's proposal the couple would be unfairly penalized by the extra fee for renewables.

"We're family farmers, not a big corporate farm. We work very hard just to keep our heads above water, she said. "We don't think it's right that MDU is taking away energy choices for customers at the same time as a double-digit rate increase."

MDU spokesman Mark Hanson says the renewables fee that's included in its rate change application is needed to cover the costs of providing on-demand service to customers when their self-generated power is insufficient.

During those months when customers don't need the utility's power, they wouldn't pay the fee, Hanson said.

"It's more to recognize the cost of service, not to penalize," he said.

The proposed fee would be $1.50 per kilowatt of electricity demand. Hanson couldn't immediately say how much that would amount to for a residential or business user but said six customers currently are eligible: two homes, two storefront businesses and two larger, general service customers.

The Montana Public Service Commission has pledged a close review of the rate hike, which a spokesman for the commission has described as unusually steep. A decision on whether to approve it is due in late winter.

Montana Renewable Energy Association Director Diana Maneta disputed whether MDU needed the fee to recover costs. She said that was still to be determined as the PSC considers the proposal.

Maneta said MDU also ignored that customers who generate their own electricity can generate savings for the system by whole, by decreasing transmission and distribution costs and avoiding the need for more pollution controls for power plants.

"People are getting interested in installing solar, and we hate to see MDU put up a barrier at this time," she said.