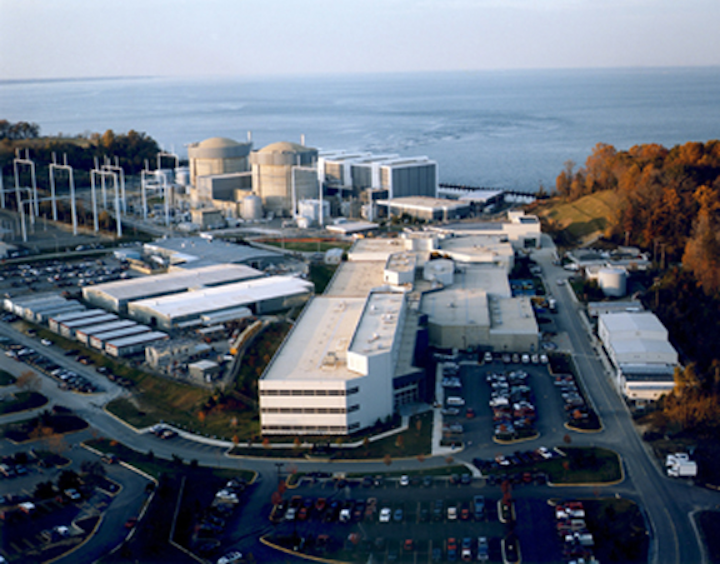 The Baltimore Sun reports that UniStar Nuclear Energy's request to withdraw its application for a license to operate a third reactor at the Lusby facility was recently approved by the Nuclear Regulatory Commission.

The company, which is part of French energy company Electricite de France, had asked to withdraw in June, four months after asking the commission to suspend review of its application.

UniStar had planned to build the third reactor with Constellation Energy, but the Baltimore-based company withdrew from the project after failing to secure a federal loan guarantee.

A commission spokesman says if UniStar wishes to revisit the project, it will have to file a new license application.