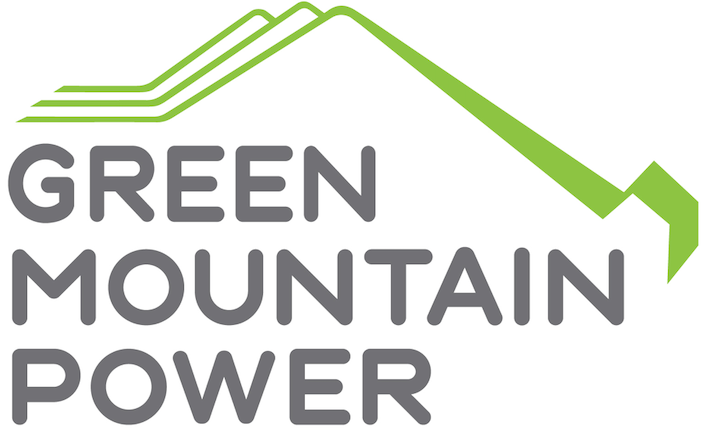 COLCHESTER, Vt. (AP) — When Tesla Motors CEO Elon Musk unveiled the company's new Powerwall battery to back up home electrical systems in April, Green Mountain Power Corp. CEO Mary Powell was at the event in California, looking to put her company at the head of the line to order them for its customers.

Energy storage batteries will be a linchpin in a newly envisioned future for electrical energy, Powell told The Associated Press in an interview at headquarters of Vermont's largest power company this week. They'll store solar energy for when the sun doesn't shine, provide backup power during outages and put electricity on the grid at times of peak demand, meaning the company won't have to buy extra power when wholesale rates are highest.

"The future that we not just completely buy into but are really working hard to accelerate the adoption of is ... one that really focuses on locally grown energy and having energy grown where it is needed and used," Powell said. "It's really moving from this bulk model to one that is much more community-driven, and is driven much more by radical transformation of homes and businesses."

Historically, utilities made energy at big generating stations and shipped it long distances over wires to local substations that converted it for use by customers. Problems with that system include the loss of energy as it travels along transmission lines, known as "line losses," as well as reliability; a system mishap can trigger outages hundreds of miles away.

Both last year and this year, Vermont passed legislation — backed by Green Mountain Power — that calls for more integration of "distributed generation" — smaller, local power sources scattered around the landscape. In 2014, the state nearly quadrupled the amount of "net metering" it would allow. That's when customers generate their own power, mainly from solar-electric systems, put excess energy on the utility grid and see their electric bills go down as a result.

One benefit to distributed generation is that it peaks just as demand does on the hottest days of summer, meaning utilities don't have to buy as much wholesale power when peak demand has driven the price up sharply.

Powell spoke, as she has for some time, about changing her company's profile from that of a traditional distribution utility to an "energy services" company. Already, the company has begun working with customers to create "energy homes of the future." NeighborWorks of Western Vermont, a housing nonprofit, has partnered with GMP to offer low-interest loans of up to $15,000 for home energy improvements in the Rutland area, for example.

Traditional utilities have made money by maximizing electricity sales, and building new generating plants, poles and wires, and then getting approval from state regulators to recover those costs, plus a markup, or "rate of return." Energy efficiency works counter to maximizing kilowatt-hour sales, and relying more on customers to generate power works counter to growing the "rate base" on which the rate of return is charged.

Some have speculated about a "death spiral" for utilities in the coming decades as a result, but Powell said she is not afraid. Cold-climate heat pumps, which run on electricity, are augmenting or replacing fossil fuel burners in a big swath of the home-heating market. This year's Vermont legislation invited electric utilities to sell those devices along with home insulation services — all part, along with the Tesla batteries, of that "energy services" portfolio.

Powell said the changing strategy is being greeted with skepticism by some of her industry peers. When Gov. Peter Shumlin, lawmakers and others gathered last month for the signing of this year's bill outside a Montpelier house that had gotten new heat pumps and insulation, Powell said she had been getting calls from "a lot of utility CEOs."

"Most aren't calling me because they're excited about what we're doing," she said. Most are calling because "they want to find out information so, honestly, they can kind of attack the approach and what we're doing."

But Tom Kuhn, president of the industry group Edison Electric Institute, was all positive in an email, calling Green Mountain Power "a real leader" nationally in a "major transformation" in the electric industry "from a one-way system to a dynamic plug-and-play platform for new technologies, including distributed generation and energy storage."