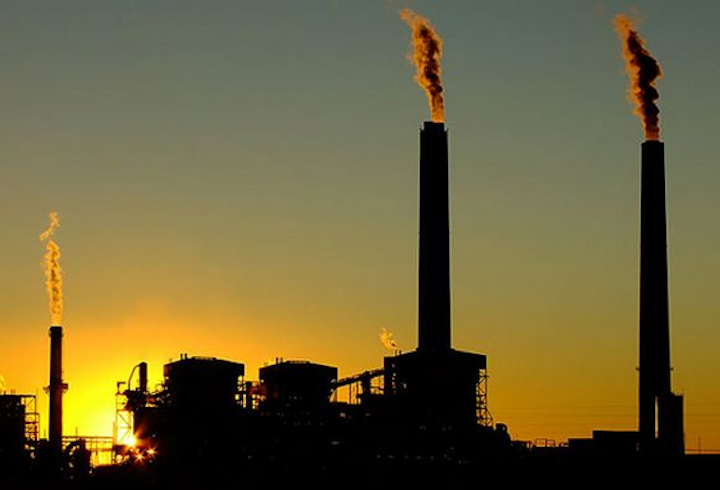 JOSEPH CITY, Ariz. (AP) — Arizona environmental officials are reviewing public comments on a proposal that could do away with coal as a fuel source at a Joseph City power plant.

Arizona Public Service Co. wants to close one of the four generators at the Cholla Power Plant in April 2016. Three other units would close in 2025 when the coal contract expires or convert to natural gas.

The Arizona Department of Environmental Quality held a public hearing Tuesday on the proposal. It needs approval from state utility regulators and the U.S. Environmental Protection Agency.

APS is touting the proposal as a cost-effective revision to the EPA's regional haze rule.