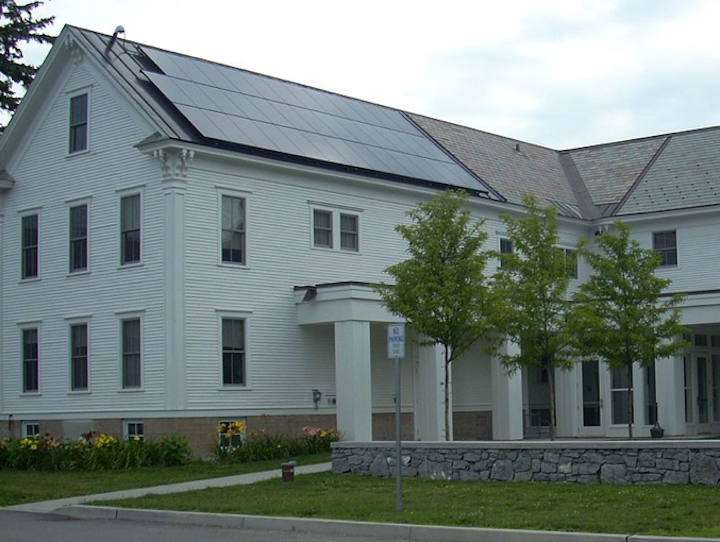 SunEdison and BlueWave Capital have now installed 16 MW of solar power for New Bedford and enabled the city to achieve its ambitious goal of generating two thirds of its electricity from renewable energy sources.

The city will save its citizens $30 million in electricity costs over the next 20 years. New Bedford is now recognized nationally as a leader in renewable energy, and ranks first per capita among municipalities in the continental U.S. in its use of solar power.

The solar power plant is expected to supply the city of New Bedford and Cape Cod Community College with enough electricity each year to power more than 460 homes and should eliminate the emission of about 3,700 tons of carbon dioxide, the equivalent of taking more than 706 cars off the road. The city and college are purchasing the solar energy through a 20-year power purchase agreement.

The solar power plant is located in Dartmouth, Massachusetts in the New Bedford Business Park and is named after Tom Davis, former executive director of the Greater New Bedford Industrial Foundation.

The power plant is one of the 12 projects SunEdison developed with BlueWave Capital. The organizations partnered to develop the project, arranged construction financing and permanent financing, and managed local partners to provide EPC services.

TerraForm Power acquired the power plant from SunEdison in December 2014.

Operation and maintenance of the solar power plant will be performed by SunEdison Services, which provides global 24/7 asset management, monitoring and reporting services.