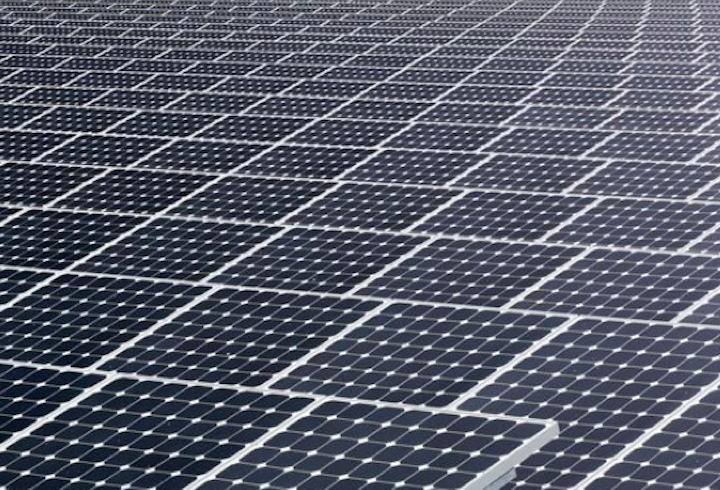 The project was approved Tuesday by the Georgia Public Service Commission (PSC) and will be the fifth large-scale solar power project to be developed by Georgia Power in coordination with the military. The company is currently working under a memorandum of understanding with the Department of the Navy (DON) to finalize project details.

With the approval of the new MCLB Albany project, Georgia Power expects to have more than 160 MW of on-base solar online by the end of 2016. Other major projects in progress with the military include the Georgia 3x30 with the U.S. Army, three 30 MW solar projects under construction at Fort Benning, Fort Gordon and Fort Stewart, and a 30 MW solar facility with the DON at SUBASE Kings Bay near St. Marys, Georgia.

The MCLB Albany solar facility is expected to be built and placed in service by the end of 2016. As with the company's other four military projects, the facility will be brought online at or below Georgia Power's avoided cost - the amount projected it would cost the company to generate comparable energy from other sources.