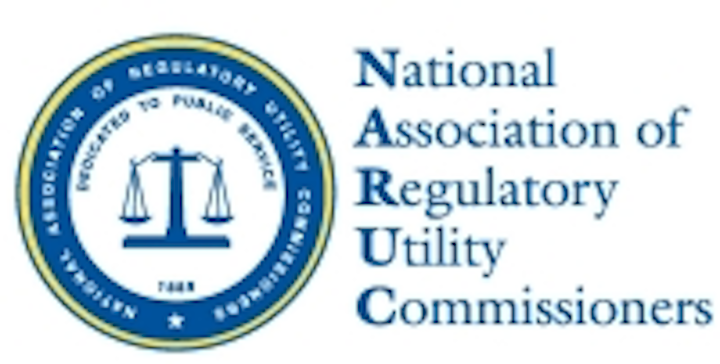 The mission of the Telecommunications Act Modernization (TeAM) task force is to ensure that the states’ voice is heard and that NARUC is positioned to respond quickly to any effort to amend the laws governing the nation’s telecommunications sector.

This initiative has developed as a response to the transformative changes that are evident in the telecommunications sector. There is already momentum to revisit the many laws and regulations shaping this space to ensure that these policies accurately reflect the constantly evolving communications marketplace. From the states’ perspective, these legislative and administrative efforts should also consider ambiguities regarding the state roles in this sector.

“The level of legislative, regulatory and consumer activity in modern telecommunications is unprecedented. TeAM Task Force will be a prime vehicle for ensuring that NARUC and its members are actively engaged in these discussions,” said Edgar. “Privacy concerns, reliability and security of advanced communications networks, and consumer-oriented roles for state commissions are just a few of the relevant issues we will address.”

The TeAM task force is established for two years, from July 15, 2015, through July 15, 2017. During that period, one of the core activities will be focused on providing an updated negotiating framework for any pending federal rewrite of the federal telecommunications law.

NARUC is a non-profit organization founded in 1889 whose members include the governmental agencies that are engaged in the regulation of utilities and carriers in the fifty states, the District of Columbia, Puerto Rico and the Virgin Islands. NARUC's member agencies regulate telecommunications, energy and water utilities. NARUC represents the interests of state public utility commissions before the three branches of the federal government.