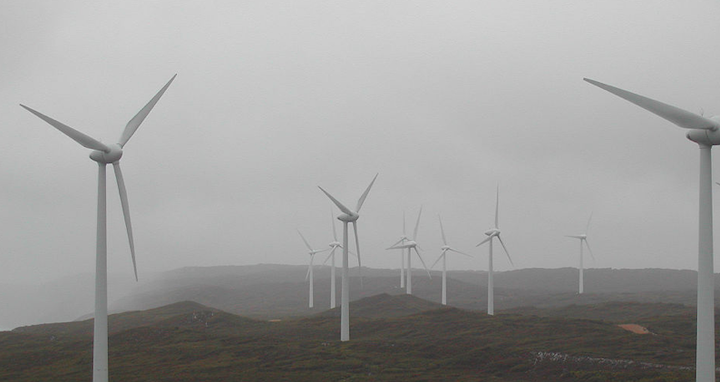 The 95 MW (AC) wind farm, currently under construction, consists of 55 1.7MW GEwind turbines. The wind farm will soon provide enough electricity to power about 25,000 homes, a significant portion of the region, for a year.

The project, which will generate about 400,000 MWh of power annually, is scheduled to be operational by the end of this year.

Electricity generated from the facility is contracted to the Basin Electric Power Cooperative under a 30-year power purchase agreement. The wind farm is interconnected with the Western Area Power Administration (WAPA) transmission system.

ConEdison Development (CED) develops, owns and operates renewable and energy infrastructure projects. The company is one of the largest owners and operators of solar projects in North America.