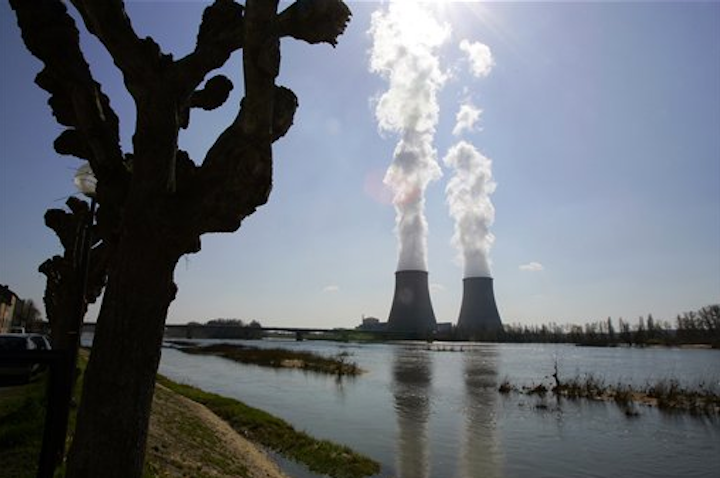 PARIS (AP) — French lawmakers are set to approve a bill aimed at reducing the country's reliance on nuclear power and boost the usage of renewable energy instead.

The bill is expected to be approved later Wednesday by the Socialist majority in France's lower house of parliament.

The main measure aims at reducing France's dependency on nuclear power to 50 percent by 2025 from the current 75 percent, which is more than any other nation in the world.

Another measure in the bill is the banning of plastic bags in all supermarkets from next year.

Paris is hosting a U.N. conference on climate in December.