Offshore wind energy sector off to slow start in U.S.

That initial approval was for the Cape Wind project off the coast of Cape Cod, Massachusetts, which has stalled 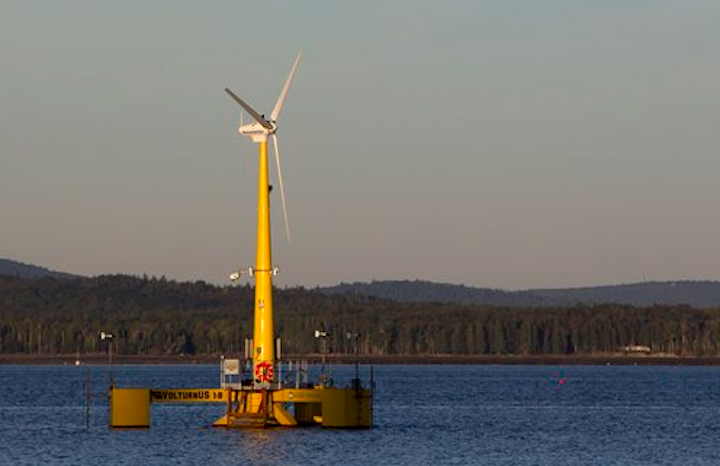 PROVIDENCE, R.I. (AP) — It's been five years since the Obama administration cleared the way for construction of the nation's first offshore wind farm, but what advocates hoped was the start of a new way of generating renewable power is off to a slow start.

That initial approval was for the Cape Wind project off the coast of Cape Cod, Massachusetts, which has stalled.

Meanwhile, construction has started on a much smaller offshore wind farm near Block Island.

Developers and industry experts say the offshore wind energy sector is off to such a slow start in the U.S. because of regulatory hurdles, opposition from fossil fuel interests and the trials and tribulations of doing something for the first time.