Because the House suddenly adjourned Tuesday, no more changes were possible, leaving senators a choice of accepting the House version or killing the bill 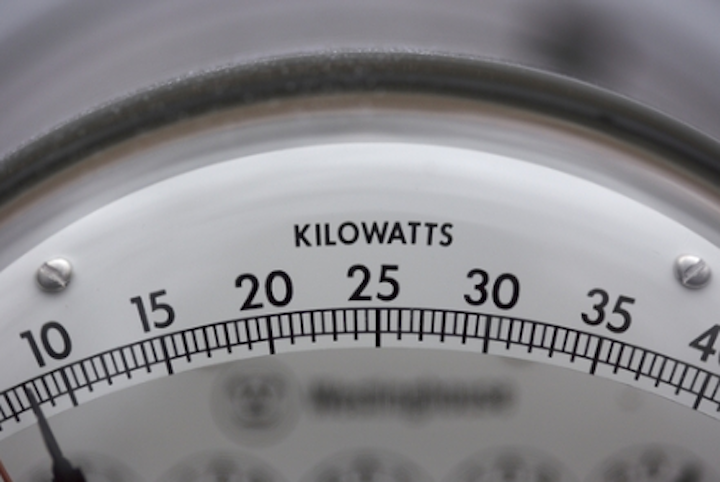 TALLAHASSEE, Fla. (AP) — The Florida Senate passed a bill revising rules for the panel that sets Florida electric rates Wednesday and sent it to Gov. Rick Scott, even though its sponsor, Sen. Jack Latvala, said the bill was weakened by political influence from big utility companies.

Latvala, a St. Petersburg Republican, singled out Florida Power & Light as the main source of the influence he said caused the state House to remove protections for electric customers.

Because the House suddenly adjourned Tuesday, no more changes were possible, leaving senators a choice of accepting the House version or killing the bill.

Latvala's comments were another sign of the acrimony that has developed between the Senate and the more conservative House.

"We made our decisions based on what's good for the people of the state of Florida ... not the folks that make political contributions," he said on the Senate floor. "We sent what I thought was a good and meaningful bill to the House."

But the House "left with us the choice of whether or not we allow the regulated utilities to prevail or whether we want the people to prevail," he said.

The bill sets rules for the Florida Public Service Commission, or PSC, which approves electric rates, and the Office of Public Counsel, which represents the public.

Latvala criticized removal of a provision requiring at least one PSC hearing each year in each of the service areas of the four largest electric companies: FP&L, Duke, Tampa Electric Co. and Gulf Power Co.

"My question, is what are they scared of?" he said. Latvala said only FP&L opposed the hearings.

Also eliminated was a requirement that if the Public Counsel takes a position in a rate case, it must approve any settlement reached in that case.

Latvala said he had to accept the bill because it also allows Duke to issue bonds to pay off the remaining costs of the defunct Crystal River nuclear plant, saving customers $600 million over 20 years.

A FP&L spokesman denied Latvala's charges, saying the PSC has held 35 hearings in 10 years in its service area.