Rapid commercial development and deployment of clean coal technologies, particularly CCS, will help position the United States as a leader in the clean energy race 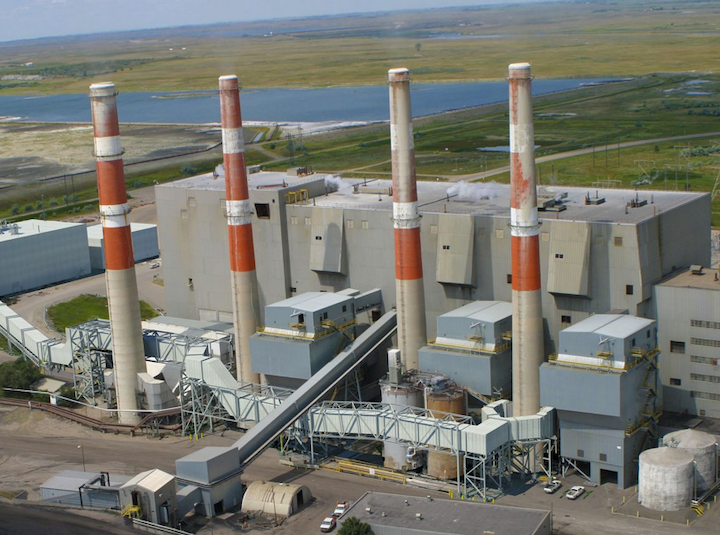 According to the U.S. Department of Energy, a group of carbon capture and storage (CCS) projects supported by the DOE have safely captured 10 million metric tons of carbon dioxide.

Rapid commercial development and deployment of clean coal technologies, particularly CCS, will help position the United States as a leader in the clean energy race, according to the DOE.

“The U.S. is taking the lead in showing the world CCS can work. We have made the largest government investment in carbon capture and storage of any nation, and these investments are being matched by private capital,” said Energy Secretary Ernest Moniz. “We are showing that CCS is working now, and that it is indispensable to the DOE’s commitment to reduce greenhouse gas emissions and tackle climate change.”

CCS is the separation and capture of CO2 from power plant and industrial emissions. The captured CO2 is then injected and stored in deep underground geologic formations. In a number of CCS projects, the CO2 is used to enhance oil recovery from mature wells.

CCS technologies encourage sustainable economic growth by enabling industry to continue operations while emitting fewer greenhouse gases. It also opens the door to practical and beneficial options for reusing the captured CO2. For instance, when CO2 is injected into an oil reservoir in a process called enhanced oil recovery, it can help boost crude oil production.

The RCSP Initiative consists of seven partnerships focused on determining the best regional approaches for storing CO2 in geologic formations. The Partnerships include more than 400 organizations spanning 43 states and four Canadian provinces, and form the core of a nationwide network to identify optimal technologies, geologic carbon storage sites, regulatory options and infrastructure requirements to ensure the safe storage of CO2 and facilitate the commercial deployment of CCS.

The ICCS program — representing a $1.4 billion investment under the American Recovery and Reinvestment Act — is a step forward in the effort to reduce CO2 emissions from industrial plants. The program has helped industry demonstrate the CCS technologies that can be readily replicated and commercially deployed in industrial facilities.