The Turkish Electricity Transmission Co., TEIAS, cited a problem at the Turkey's electricity power transmission network for the worst blackout in Turkey in several years 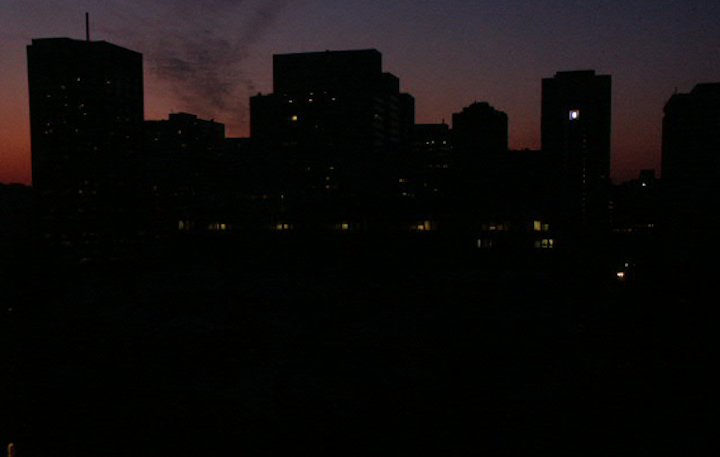 ANKARA, Turkey (AP) — Dozens of Turkish cities and provinces on Tuesday were hit by a massive power outage that brought transportation to a standstill and disrupted services and businesses, which had no backup power.

The Turkish Electricity Transmission Co., TEIAS, cited a problem at the Turkey's electricity power transmission network for the worst blackout in Turkey in several years.

Metro and tram services came to a halt in Istanbul, Ankara and three other major cities. Police officers were deployed to manage traffic at major junctions where traffic signals were disrupted. Firefighters were called to rescue people stuck in elevators.

Asked whether a terror attack may have caused the outage, Prime Minister Ahmet Davutoglu responded: "All possibilities are being investigated."

Energy Minister Taner Yildiz said: "Was there an operational fault, a technical fault, or was there a cyber attack? ... We are following it closely."

Yildiz added that power was being restored in some provinces.