This project would be on a property adjacent to the existing Ontelaunee 230-kV power plant, according to GenerationHub 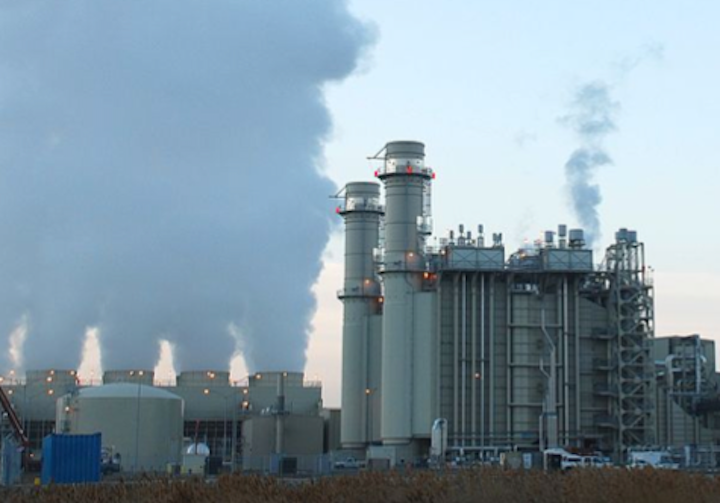 Berks Hollow Energy Associates LLC has submitted a "Form of System Impact Study Agreement" to PJM Interconnection that outlines its plan to construct a 2x1 gas-fired combined cycle project with a total capability of 800 MW, said PJM in a study on the project dated March 2015.

This project would be on a property adjacent to the existing Ontelaunee 230-kV power plant, according to GenerationHub.

The new units will be connected to the North Temple 230-kV substation by a single attachment line to be constructed by Berks Hollow Energy Associates. The proposed in-service date for this project, which is under PJM queue No. Z2-026, is June 1, 2018. The project entered the PJM queue system in February 2014.

This project would interconnect with the Metropolitan Edison system. It was studied as an 800 MW (Capacity 800 MW) injection at the North Temple 230-kV substation in the MetEd area. Z2-026 is a combined cycle facility which consists of one 390.5-MW steam turbine and two 228-MW combustion turbines.

This study is a mid-point in a PJM queue process that eventually leads to an Interconnection Service Agreement. The LS Power website shows this as an in-development project of 800 MW in size.

The Pennsylvania Department of Environmental Protection said in January 2014 that it had issued an air plan approval for an 855-MW, gas-fired power project in Berks County to Berks Hollow Energy Associates.