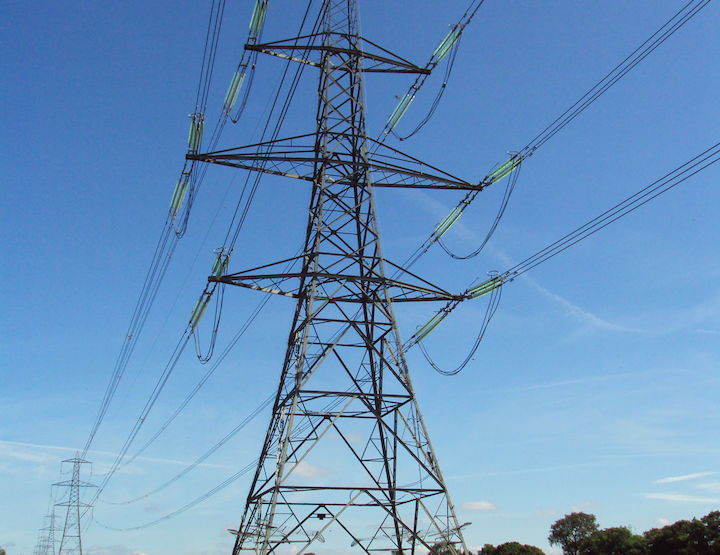 TALLAHASSEE, Fla. (AP) — The panel that sets electric rates in Florida would face tighter regulations under a bill that passed the Florida House.

The bill would set a 12-year term limit for members of the Florida Public Service Commission, who are appointed by the governor, and require them to take ethics training.

It also authorizes Duke Power to borrow money to pay the cost of closing down the Crystal River nuclear plant.

The bill passed despite criticism that it's not enough to end what some legislators say is the panel's too-cozy relationship with big power companies. Some have recommended returning to electing Public Service Commission members.