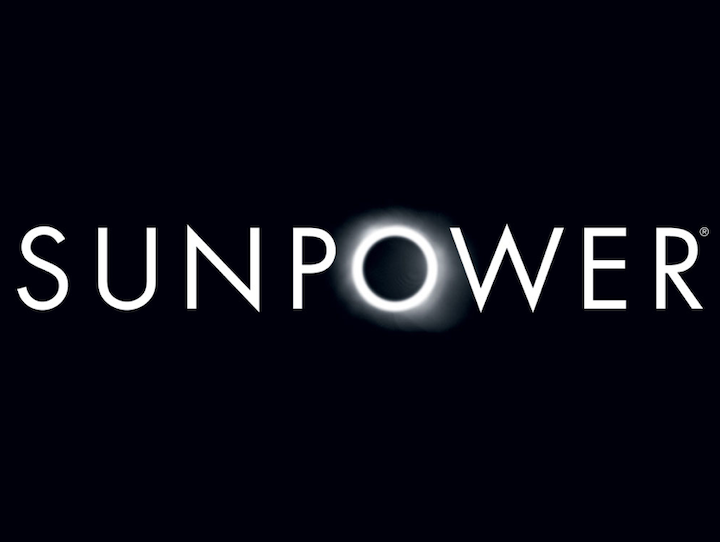 SunPower designed and is constructing the Prieska project, and will provide operations and maintenance services once it is operational. The project will sell the electricity it produces to the regional public utility Eskom under a power purchase agreement. About 700 jobs will be created by the project during construction.

SunPower Oasis Power Plant technology will be installed at the Prieska site. The technology uses single-axis trackers to position high efficiency SunPower solar panels to face the sun throughout the day, increasing energy capture by up to 25 percent over fixed-tilt solar technology.

At its new South African manufacturing plant, SunPower expects to produce up to 160 megawatts of high efficiency SunPower solar panels per year. The company estimates that the facility will create up to 150 local jobs.