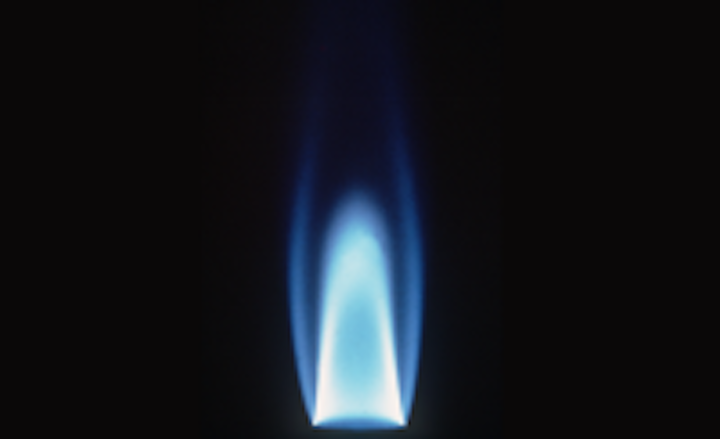 Henry Hub natural gas prices continue to be unusually low, according to the latest price data from the Energy Information Administration (EIA).

The futures price for May delivery of NYMEX Henry Hub natural gas was listed at only $2.51/mmBtu, according to daily price data posted April 13 by EIA. In addition, none of the 10 organized markets monitored by EIA reported a daily spot natural gas price above $2.78, according to the latest data.

The Mid-Atlantic listed a spot gas price of only $1.47/mmBtu.

A look at somewhat longer-term data from EIA reveals that gas prices have basically been on a steady decline since the much-discussed polar vortex of January 2014.

During January and the early winter of 2014 Henry Hub gas prices spiked to almost $8/mmBtu, according to EIA’s Natural Gas Weekly Update, which was released April 9.

In recent months of 2015, gas prices have sagged to below $3, according to GenerationHub.

“A year ago, at the end of March 2014, inventories after a prolonged and severe winter were at an 11-year low and about 1,000 Bcf lower than the five-year (2009-13) average. Record net injections in 2014 brought natural gas inventories to 3,571 Bcf at the end of October, which was 7 percent lower than the five-year average. Injections continued during the first week in November, raising inventories to 3,611 Bcf,” EIA went on to report.

This led to high levels of natural gas consumption in the East in January, with the largest demand increase from the residential and commercial sectors because of increased space heating requirements.

“The April Short-Term Energy Outlook forecasts October 2015 natural gas storage inventories at 3,781 Bcf, 0.2 percent lower than the five-year average,” EIA said. Continued high levels of production are expected through this summer despite low natural gas prices, with infrastructure additions in the Northeast providing further support to production growth. “Domestic production is forecast to average 74.1 Bcf/d from April 1 through October 31, an increase of 5.4 Bcf/d over the same period last year,” EIA went on to say in its natural gas update.