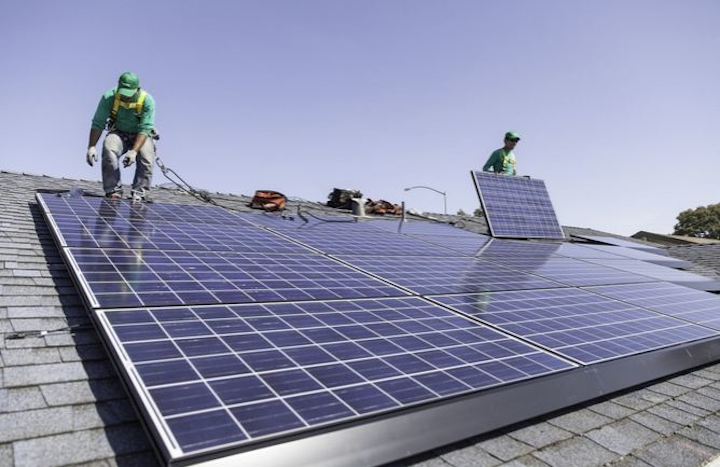 Albuquerque is SolarCity's first operations center in the state and the company expects to employ more than 75 when fully staffed at the location.

SolarCity, which launched New Mexico service in early March, makes it possible for many New Mexico homeowners to install solar with no upfront cost.

SolarCity's new operations center means new solar jobs for the region. SolarCity has already begun to hire staff in Albuquerque and has a range of additional open positions in sales, installation and related roles. Jobs related to solar installation will make up the bulk of the hiring for the new facility.

New Mexico has significant potential for solar growth as one of America's sunniest states. Nationally, solar jobs grew at more than 20 percent in 2014, and solar installation jobs grew faster than any other sector of the industry.