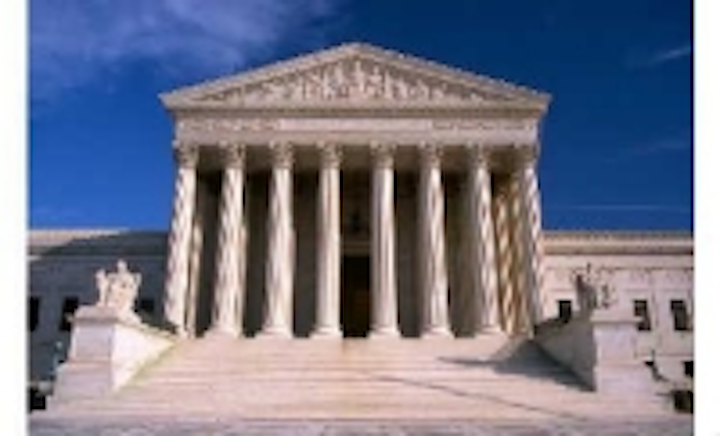 WASHINGTON (AP) — The Supreme Court says a group of energy companies can be sued under state antitrust laws for illegally manipulating natural gas prices more than a decade ago during California's 2000 and 2001 energy crisis.

A federal district court sided with the gas traders. But the 9th U.S. Circuit Court reversed, saying retail buyers of natural gas could go forward with their lawsuit.

The Supreme Court agreed, saying the state claims at issue are directed at retail pricing within the province of states and not pre-empted by federal law.