Reed, 58, is the chairman and CEO of Sempra Energy, a San Diego, California-based energy company 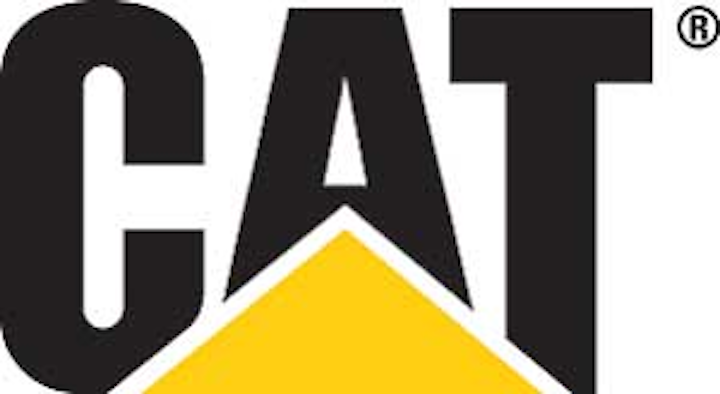 The Caterpillar board of directors has nominated Debra L. Reed to join the board, with the election to occur at the June 2015 annual stockholders meeting.

Reed has been repeatedly named to Fortune magazine's 50 Most Powerful Women in Business (2011 – 2014). She is also a board member of Halliburton Co., a supplier to the oil and gas production industries, where she serves as the chair of the nominating and corporate governance committee and is a member of the compensation committee.