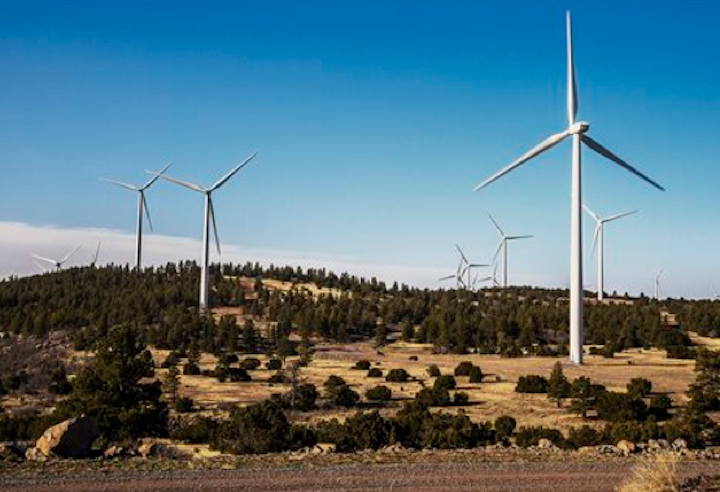 Senators voted 25-3 to advance the bill through the first of three rounds of debate.

Sen. Jeremy Nordquist, of Omaha, said his proposal would help Nebraska compete with other Midwestern states that have worked more aggressively to establish renewable energy sources.

Currently, companies that participate in the program have to spend at least 25 percent of their total investment on components made in Nebraska. Nordquist said the wind farms would also generate property tax revenue for counties and lease payments for landowners who allow them.

"As utilities look to diversify their energy portfolios, we need to be in the game," Nordquist said. "Right now, without a production tax credit, we are not in that game."

Opponents say the wind farms are an eyesore and contend that state government should let the free market dictate how renewable energies develop. Supporters say the incentives will help the industry grow faster and revitalize rural communities.

"The environmentalists think it's great because it's a renewable energy, but the one thing they don't look at is who has to stare at these things," said Sen. David Schnoor, of Scribner.

Wind farm developers could sell the tax credit to other companies at a discount, allowing the wind farm to generate cash while the buyer lowers its tax liability.

Sen. Paul Schumacher, of Columbus, said the measure is poor tax policy because it deprives the state of revenue and allows brokers who facilitate such sales to claim a large piece of the revenue. Schumacher said that if the state wants to subsidize wind energy, officials should do so through a grant program that can be ended.

Nordquist said the tax credits have to be sold at a discount to compensate buyers for the risk they're taking with the industry, plus inflation and the lost opportunity of investing their money elsewhere. Unlike a grant program, he said, the tax credit only applies when wind farms produce energy.

The bill could also apply to producers of solar, biomass and other renewable energies. It would allow companies a 1-cent tax credit for every kilowatt-hour generated for the first two years. The credit would shrink to 0.6 cents per kilowatt-hour over 10 years, after which it would end.

Wind-energy companies could also turn down that option in favor of a one-time tax credit totaling 30 percent of their construction costs, up to $2 million.

Nebraska ranks as one of the nation's biggest wind-producing states, but 26th in the energy it could produce with equipment currently installed. It lags behind neighboring states Iowa, South Dakota, Wyoming, Colorado and Kansas.

Nebraska is the nation's only state that relies solely on public power.