Today’s $200 million award is the third, and final, supercomputer investment funded as part of the CORAL initiative 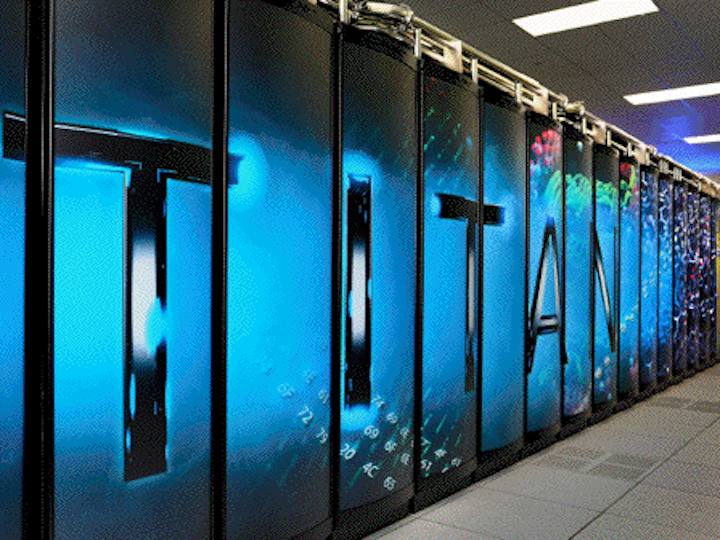 Under the joint Collaboration of Oak Ridge, Argonne, and Lawrence Livermore (CORAL) initiative, the DOE announced a $200 million investment to deliver a next-generation supercomputer, known as Aurora, to the Argonne Leadership Computing Facility (ALCF).

When commissioned in 2018, this supercomputer will be open to all scientific users — drawing America’s top researchers to Argonne National Laboratory. Additionally, Under Secretary Orr announced $10 million for a high-performance computing R&D program, DesignForward, led by DOE’s Office of Science and National Nuclear Security Administration (NNSA).

Today’s $200 million award is the third, and final, supercomputer investment funded as part of the CORAL initiative, a $525 million project announced by Department of Energy Secretary Moniz in November 2014. CORAL was established to leverage supercomputers that will be five to seven times more powerful than today’s top supercomputers and help the nation accelerate to next-generation exascale computing. DOE earlier announced a $325 million investment to build supercomputers at its Oak Ridge and Lawrence Livermore laboratories.

Key research goals for the Aurora system, expected to be commissioned in 2018 and to which the entire scientific community will have access, include:

· Materials science: Designing new classes of materials that will lead to more powerful, efficient and durable batteries and solar panels.

· Biological science: Gaining the ability to understand the capabilities and vulnerabilities of organisms that can result in improved biofuels and more effective disease control.

· The new system, Aurora, will use Intel’s HPC scalable system framework to provide a peak performance of 180 PetaFLOP/s. The system will help ensure continued U.S. leadership in high-end computing for scientific research while also cementing the nation's position as global leader in the development of next-generation exascale computing systems. Aurora, in effect a “pre-exascale” system, will be delivered in 2018. Argonne and Intel will also provide an interim system, called Theta, to be delivered in 2016, which will help ALCF users transition their applications to the new technology.

Intel will work with Cray Inc. as the system integrator sub-contracted to provide its scalable system expertise together with its proven supercomputing technology and HPC software stack. Aurora will be based on a next-generation Cray supercomputer, code-named “Shasta,” a follow-on to the Cray XC series.

In addition to procuring systems like Aurora, the Office of Science and the National Nuclear Security Administration are making longer-term investments in exascale computing under the DesignForward high-performance computing R&D program, designed to accelerate the development of next-generation supercomputers. The program recently awarded $10 million in contracts to AMD, Cray, IBM and Intel Federal, complementing the $25.4 million already invested in the first round of DesignForward. Under this public-private partnership, the four technology firms will work with DOE researchers to study and develop software and hardware technologies aimed at maintaining our nation’s lead in scientific computing.