The company was one of only six utilities awarded the maximum grant amount by the DOE in 2009, with $150 million used toward smart meter deployment and the remaining $50 million toward implementation of the IG system 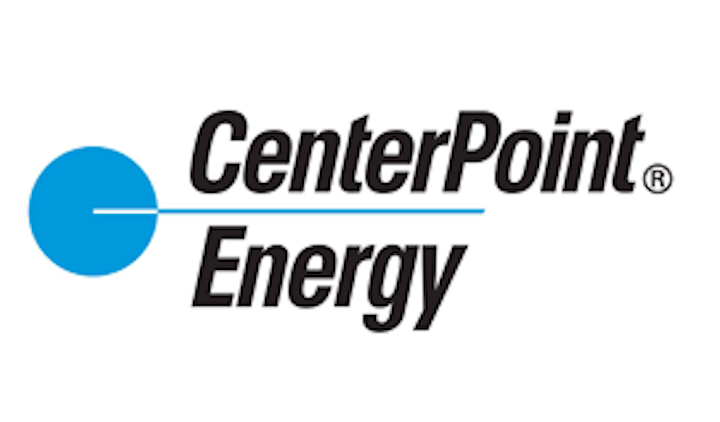 More than five years after receiving a $200 million federal Smart Grid Investment Grant from the U.S. Department of Energy for the acceleration of smart meter deployment and Intelligent Grid (IG) implementation, CenterPoint Energy continues to lead the nation in electric grid optimization.

The company was one of only six utilities awarded the maximum grant amount by the DOE in 2009, with $150 million used toward smart meter deployment and the remaining $50 million toward implementation of the IG system.

Since beginning the smart meter deployment in 2009 (the project was completed three years later), and beginning construction of the Intelligent Grid in 2010 on 13 percent of the company's overhead circuits, CenterPoint Energy has achieved several notable milestones including:

· Avoidance of more than 9,300 metric tons of CO2 emissions,

· Restoring power to nearly 1.2 million customers without a phone call,

· Improving power reliability by 28 percent when using the IG in 2014 alone.

· CenterPoint Energy has installed more than 2.3 million smart meters throughout the company's 5,000-square-mile service territory, including the Greater Houston area. Among the benefits resulting from this technology, more than 400,000 customers enrolled in the company's new Power Alert Service receive automated alerts by text, email and/or phone call about an outage, including the cause, an estimated restoration time and confirmation when power has been restored.

With the sensors and automated switches of the IG, which the company plans to extend across its remaining circuits, CenterPoint Energy can more quickly identify and isolate power outage locations.

Recently, the company rolled out the Advanced Distribution Management System (ADMS), an integrated network of upgraded systems and new software that will be the "brain" of CenterPoint Energy's IG.