Could a carbon tax on coal from public lands clean up power generation?

Coal is the most carbon-intensive fossil fuel, and some 40 percent of its production has taken place on federally leased lands in recent times 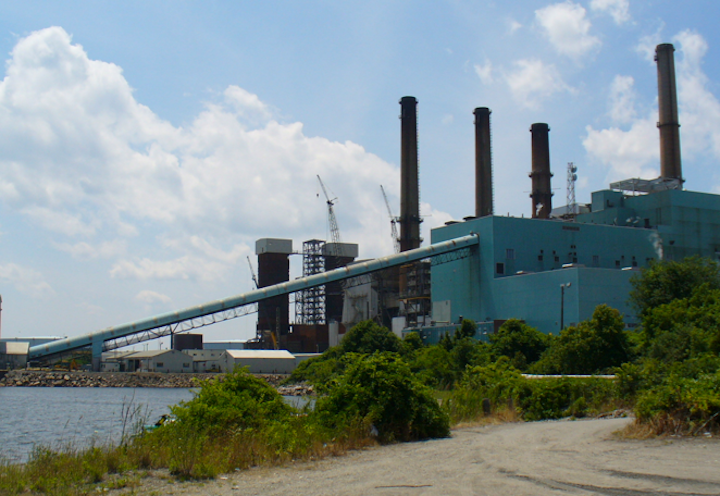 A just-released discussion paper from Resources for the Future, a Washington, D.C. think tank, floats the idea of imposing a carbon charge on coal extracted on federally-managed lands.

Coal is the most carbon-intensive fossil fuel, and some 40 percent of its production has taken place on federally leased lands in recent times, according to GenerationHub.

“Here, we consider an alternative, or possibly complementary, regulatory perspective: What is the legal and economic feasibility of imposing an “upstream” CO2 charge on coal production at its extraction site,” authors say in an introduction to the 65-page paper.

“Specifically, our focus is on leased coal from federal lands managed by the Bureau of Land Management (BLM),” according to the RFF white paper. “Such a carbon charge is designed, in principle, to embody the cumulative “lifecycle” externalities from coal mining to combustion (or other “downstream” use). Our legal analysis concludes that BLM has the statutory and regulatory authority to impose such a charge and that it would be best to add it to the royalty rate.”

But a large fee that would dramatically reduce revenues could invite legal challenges, the RFF report acknowledges.

“The economic case is weaker than the legal case because production on state, private, and tribal lands (60 percent of total production) would not be subject to the charge and so could ramp up in response to the economic disadvantage the charge would cause for coal on federal lands, among other reasons.”

The RFF white paper suggests that the best approach would be a “comprehensive set of charges on royalties for all fossil fuels, irrespective of ownership.”

In a recent speech, Interior Secretary Sally Jewell said she would favor modifying the federal coal program to ensure taxpayers are getting a fair return on public resources and to make the program more compatible with modern concerns over climate change.

In the same speech, Jewell touted how the Obama administration had seen 14,000 MW of renewable energy projects licensed on federal lands in recent years.

The recent discussion paper was written for RFF by Alan Krupnick, Joel Darmstadter, Nathan Richardson, and Katrina McLaughlin. Krupnick is a senior fellow and co-director of RFF's Center for Energy and Climate Economics.