Total identified microgrid capacity has grown from 4,393 MW in the second quarter of 2014 to more than 12,000 MW today 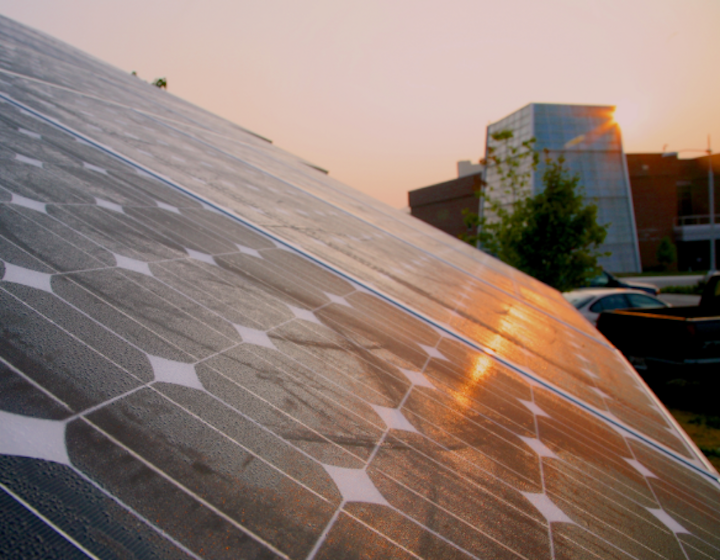 Total identified microgrid capacity has grown from 4,393 MW in the second quarter of 2014 to more than 12,000 MW today, according to a new report from Navigant Research.

This data accounts for known grid-tied and remote microgrid projects in the operating, planned/under development and proposed stages, including information on the capacity of systems using diesel, combined heat and power (CHP), solar photovoltaic, wind power and fuel cells.

A host of new government programs supporting microgrid deployments has been launched in the last 12 months, especially on the East Coast of the United States. The majority of these projects are proposed or are under early development, and not actually delivering energy services today, but they are expected to come online within the next few years.

“If one looks at the microgrids that are currently online, North America still leads, with a market share of 66 percent, the same as the data presented in 2Q 2014,” says Peter Asmus, principal research analyst with Navigant Research. “In terms of projects planned or underway, however, the 2Q 2015 Tracker supports the idea that Asia Pacific will probably emerge as the market leader over the long term.”

In terms of segments, the report finds, the remote segment is the clear leader in terms of both numbers of projects and overall capacity, representing 46 percent of the total microgrid market. This represents a doubling of its market share compared to data collected in 2Q 2014.