The two ground-mounted fixed-array systems will feature a combined total of 17,086 solar modules from Suntech Power and Canadian Solar 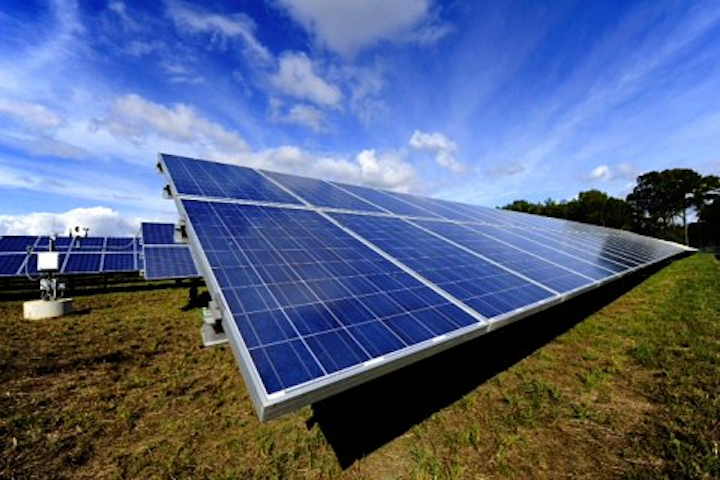 The two ground-mounted fixed-array systems will feature a combined total of 17,086 solar modules from Suntech Power and Canadian Solar. Oneida County will purchase the electricity generated over the term of a 25-year power purchase agreement with the NextEra Energy Resources unit, which will own, operate and maintain the systems for the life of the contract. The projects are expected to reach commercial operation by October 2015.

The projects are using funding incentives from the New York State Energy Research and Development Authority (NYSERDA) Competitive Photovoltaic program, which are intended to dramatically increase solar capacity and move the state of New York closer to its vision of a sustainable, self-sufficient solar industry.