PJM to see 8,700 MW in power plant retirements in May, June 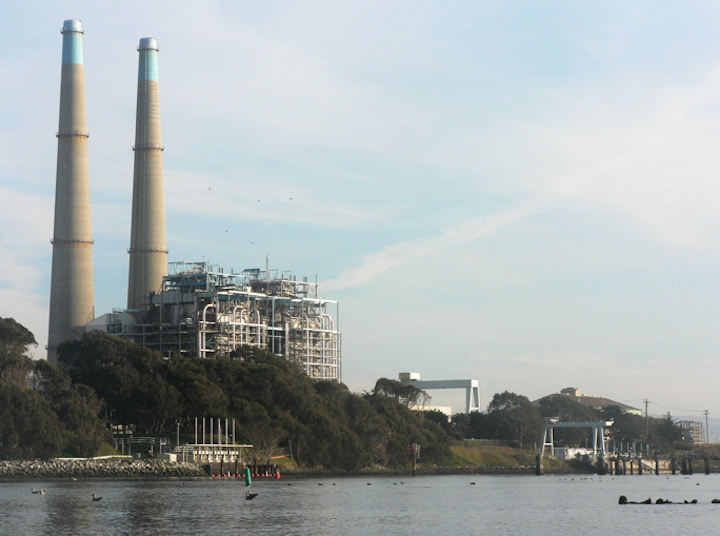 The already quick pace of coal-fired power plant retirements in PJM Interconnection is about to kick into high gear over the next couple of months, according to a new study by Genscape.

The onslaught of coal capacity retirements in May and June could likely exert uward pressure on power prices in PJM, which have so far been running below 2014 levels, according to Genscape.

From June 2014 through the end of March 2015, more than 2.5 GW of power generation has retired within the PJM footprint, and a number of retirements are planned for the next couple months, Genscape said in the white paper, which was shared with GenerationHub.

That first major wave of retirements was primarily coal, along with some natural gas and oil-fired capacity.

“Should any of the units slated to retire on June [1] come offline in May, there is significant bullish risk to prices especially during the last week of May,” Genscape said. “The retirements that are coming in June are major, baseload coal units in Western PJM including Big Sandy (800 MW), Tanners Creek (988 MW), Muskingum River (1,400 MW), and Sporn (600 MW),” according to Genscape. All four of those facilities are affiliated with American Electric Power (AEP).

Between April 15 and June 15 of this year almost 10,000 MW, or 9,983 MW to be exact, are expected to have retired, according to Genscape data. The vast majority of these retirements come from coal-fired capacity — as well as some oil and natural gas capacity.

The biggest driver behind the ongoing retirements is the Environmental Protection Agency’s Mercury and Air Toxics Standards (MATS), which set emission standards for hazardous air pollutants from coal- and oil- fired electric utility steam generating units of 25 MW or more.

Replacing some of the generation that is being retired, a few major gas-fired generators have been built since last May. These plants include the Dominion Warren County (1,400 MW), LS Power affiliate West Deptford (754 MW), and the Invenergy Nelson Energy (628 MW) projects. These last two units are in Eastern PJM, however the overall impact of the retirements is expected to overshadow the new builds, Genscape said.

Each of the last four years has featured at least one day in May where peak demand has been above 120 GW. “In order to exceed this threshold, temperatures generally must reach into the mid-80s to low-90s with dew points above 60°,” the firm said. “However, each of the last [four] Mays has been warmer than average, with the 120+ GW days falling in the last week of the month,” according to Genscape.

Forecasts for the current month are calling for seasonal to slightly below average temperatures, with generally dry conditions. The peak demand day is still likely to fall in the last week of the month.

The Genscape analysis looked at May 2014 high power demand days — and the weather conditions associated with the high demand — in Philadelphia, Washington, D.C., Richmond, Pittsburgh, Cincinnati and Chicago.

Genscape said that 2014 prices in key parts of PJM were “particularly bullish with persistent congestion and slightly warmer and wetter conditions than seasonal averages.”

“Forecasts for this May are calling for seasonal to slightly below average temperatures, with generally dry conditions,” Genscape said. Natural gas is also likely to continue to be cheap and supply will not be constrained into the region, Genscape said.

Genscape is a firm that provides data and analysis across global commodity and energy markets.