The project has entered into a 13-year power purchase agreement with Amazon to supply electricity to the electric grids that service Amazon Web Services Inc. data centers 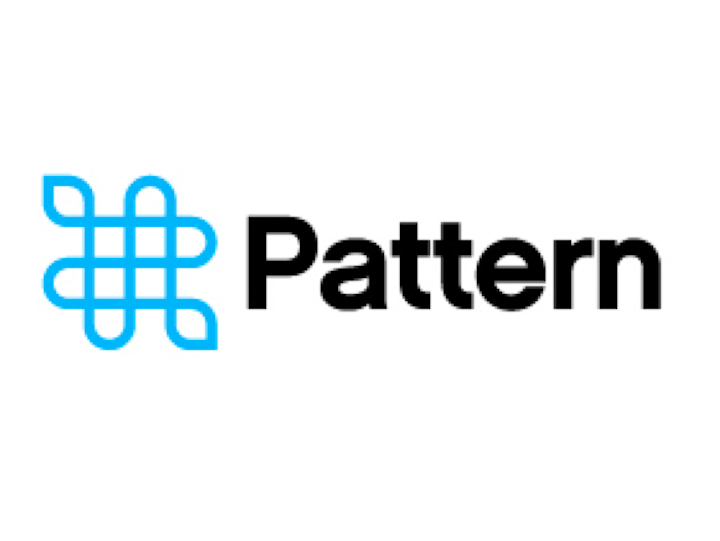 The project has entered into a 13-year power purchase agreement with Amazon to supply electricity to the electric grids that service Amazon Web Services Inc. data centers.

The Amazon Wind Farm project will employ about 300 skilled workers on-site at the peak of construction activity and create up to 15 permanent jobs once operational. The project is expected to start generating power in the fourth quarter of 2015. Mortenson Construction will manage construction of the project. Local contractors will be utilized during construction and operations.

The project will create many economic benefits, including adding an estimated $40 million over 25 years into the regional economy through local construction contracts, property tax payments to Benton County, royalties to participating landowners, and support for local causes.

Upon completion, the Amazon Wind Farm project is expected to generate about 500,000 MWh of wind power annually, or the equivalent of that used by about 46,000 US homes, based on the U.S. Energy Information Administration’s estimate of average annual electricity consumption for a U.S. residential utility customer. Compared to coal-fired generation, the project will conserve enough water to meet the annual needs of 8,000 people, based on the U.S. Environmental Protection Agency’s water consumption rates for U.S. coal plants.