Entergy Corp. estimates its electrical customers in Arkansas, Louisiana, Mississippi and Texas saved more than $250 million during the first year of Entergy's membership in a regional grid manager 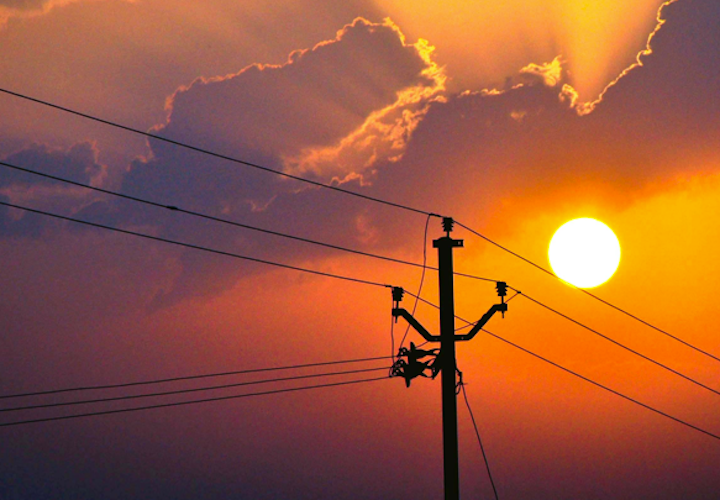 Customer savings are building more quickly than Entergy estimated before joining the Indiana-based Midcontinent Independent Transmission System Operator in late 2013. Entergy had estimated $1.4 billion in customer savings over a decade.

MISO directs electricity flows across parts of 15 states and the Canadian province of Manitoba. It seeks to make sure power is generated at the cheapest possible plant, even if it's generated faraway instead of at a nearby plant owned by Entergy. It also manages investment in new transmission lines, to ensure smooth power flows.

In Mississippi, Entergy says the typical residential customer's bill is 3 percent lower than it otherwise would be, a savings of about $3.50 per month.

"We're saving a lot of money for Mississippi ratepayers, and that's something to really be proud of," Mississippi Public Service Commission Chairman Lynn Posey, a Republican who represents the state's central district, said at a Thursday news conference.

MISO estimates that the net economic benefit in the four states was between $730 million and $954 million in 2014. MISO officials have said overall savings also were larger than planned, in part because other utilities in the region also joined. They include Louisiana's Cleco Corp., the South Mississippi Electric Power Association, Lafayette Utilities System, Louisiana Energy and Power Authority, Louisiana Generating and East Texas Electric Cooperative.

The biggest part of the savings, almost 80 percent, comes from utilities being able to defer building new power plants because they can use spare capacity elsewhere, MISO found.

The regional group is also overseeing transmission projects of member utilities. Entergy has said it will invest $1.7 billion to upgrade its high-voltage wires after regulators rejected Entergy's plan to spin off its transmission system.

"The more we improve the pathway and modernize the grid, the better chance we'll have to improve those savings," said Mississippi Public Service Commissioner Brandon Presley, a Democrat who represents the state's northern district.

MISO and another regional transmission group, Southwest Power Pool, are fighting about electricity that MISO has been sending over SPP's grid. SPP, based in Little Rock, Arkansas, says MISO should pay for moving the power, while MISO says the entities have an agreement that allows either to ship power over the other's grid at no cost.

The two are in settlement talks. Experts say limits on power movement between north and south have kept power prices higher in MISO's southern region than they otherwise would be.