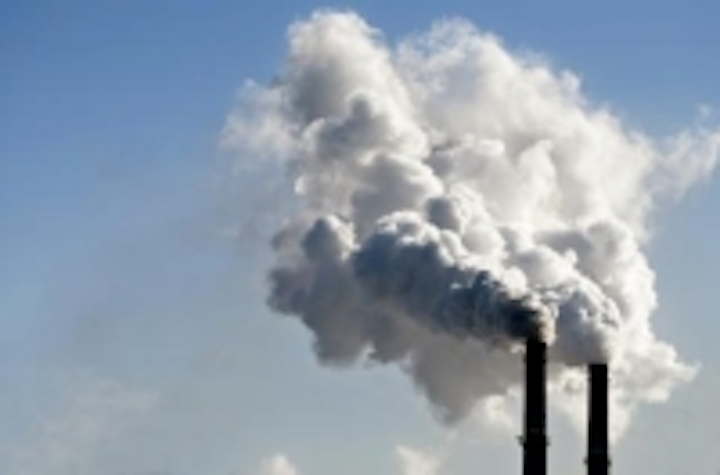 These are two proposed changes that have surfaced repeatedly at meetings held by FERC to discuss the EPA CO2 proposal’s impact on grid reliability. The two issues were highlighted in a May 15 letter from the FERC commissioners to EPA Acting Assistant Administrator Janet McCabe.

EPA is expected to release the final version this summer of its controversial proposal to have states implement plans to curb power sector CO2 emissions 30 percent by 2030.

At a series of FERC technical conferences on grid reliability, power companies have complained that EPA is seeking too much CO2 reduction by 2020, and giving insufficient time for construction of needed natural gas or power infrastructure to compensate for retiring coal plants.

“Thus, we trust EPA will consider the concerns raised with the interim goals, and other views expressed on this issue, as EPA finalizes its rule,” FERC said in the letter. “Various commenters indicated, for example, that more flexibility on the interim goals may lessen reliance on other processes for addressing reliability,” FERC said.

Secondly, many in the power sector want FERC to work with EPA to establish processes for modifying compliance obligations “when unforeseen delays in implementation efforts could otherwise risk harm to reliability,” FERC said.

“For the purpose of this letter, we define the Reliability Safety Valve as a process through which the affected entities can petition the EPA for temporary waiver or adjustments to the emissions requirements or compliance timetables in an approved state plan to preserve Bulk-Power System reliability,” FERC said.

If EPA does indeed adopt such a safety valve, then FERC’s role should be clearly defined, as in the process for the Mercury and Air Toxics Standards (MATS) fifth year, FERC said in the letter.

After a state plan is approved and in place, FERC could review a petitioner’s claims that unforeseen or emergency system conditions will result in violation of a FERC-approved reliability standard or reserve margin deficiency.

“In addition, as we indicated for the MATS process, we could identify issues, pursuant to other areas of authority, such as requirements in a Commission-approved tariff,” FERC said.

“In this narrow role,” FERC went on to say, “the Commission would not opine on other issues that EPA could consider, such as whether an applicant had made sufficient efforts to resolve the Reliability Standard violation without deviating from approved emissions requirements or compliance timelines or whether there were other ways to resolve the Reliability Standard violation or reserve margin violation deficiency,” FERC said in the letter.

“If EPA is interested in further developing this concept, our staff is available to work with EPA staff on the specific reliability-based information that applicants should be required to provide to facility our assessment of a request for relief,” FERC said in the letter.

Some power industry stakeholders have also expressed interest in have FERC or the North American Electric Reliability Corp. (NERC) review all state plans to ensure that the combined efforts of state plans do not hurt electric reliability.

However, FERC’s role on reliability is defined by Congress, FERC said. It generally consists of approving proposed reliability standards for the bulk power system. “But, reliability also depends on factors beyond the Commission’s jurisdiction,” FERC said.

FERC “is not seeking to alter this balance,” FERC added. “Any Commission role in this area must be crafted carefully to respect the authority and responsibility of states.”

“These processes are generally adequate, although increased effort by industry will be needed as State plans are developed,” FERC said.