Across all 43 industries measured by the ACSI, electric co-ops have the 10th highest customer satisfaction score 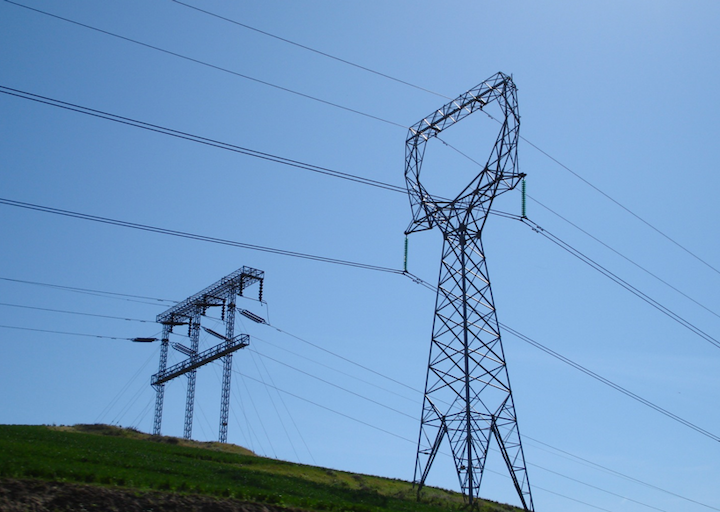 Consumer-members of not-for-profit electric cooperatives are more satisfied with their utility services than customers of investor-owned (IOU) or municipal utilities, according to the 2015 American Customer Satisfaction Index (ACSI).

Touchstone Energy cooperatives have consistently held the top ACSI ranking, receiving a score of 80 this year. IOUs and municipals scored 74 and 73 respectively.

Across all 43 industries measured by the ACSI, electric co-ops have the 10th highest customer satisfaction score.

“Cooperatives work hard to put consumer-members first, and the success of the co-op approach is reflected in these scores,” said National Rural Electric Cooperative Association CEO Jo Ann Emerson. “Co-ops are member-owned, which makes them especially involved in their communities and dedicated to the satisfaction of their members.”

The ACSI establishes satisfaction benchmarks by surveying U.S. residents about their energy utilities, including residential experiences with reliability and restoration services.

The National Rural Electric Cooperative Association is the national service organization that represents the nation’s more than 900 private, not-for-profit, consumer-owned electric cooperatives, which provide service to 42 million people in 47 states.