Officials said Lincoln Electric System, which owns almost 13 percent of the Laramie River Station, could get about $10 million out of it 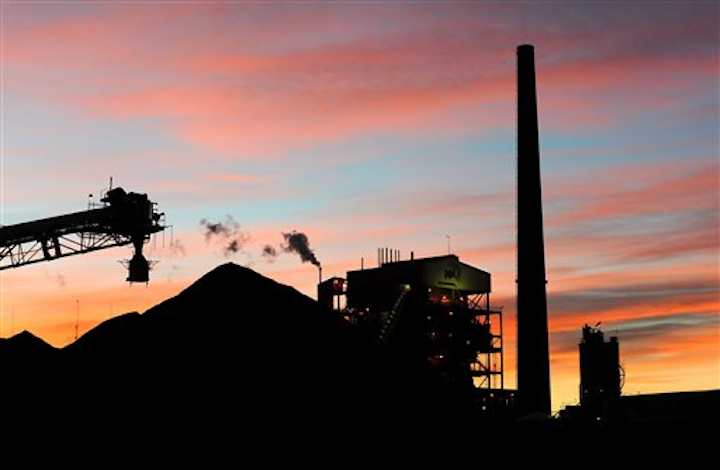 LINCOLN, Neb. (AP) — Lincoln Electric System and other owners of a Wyoming power plant have settled their long-running rates dispute with BNSF Railway over what the railroad charged for delivering coal to the plant, which serves consumers in Nebraska and several other states.

The settlement terms weren't released, but officials said Lincoln Electric System, which owns almost 13 percent of the Laramie River Station, could get about $10 million out of it.

"It's like any settlement: Both sides should be a little bit unhappy," the system's general counsel, Shelly Sahling-Zart, told the Lincoln Journal Star.

BNSF spokeswoman Roxanne Butler declined to provide details but said "both parties are satisfied with the outcome."

The parties asked the federal Surface Transportation Board to discontinue the proceeding. A board spokesman didn't immediately respond to a call Thursday from The Associated Press.

The dispute began more than 10 years ago when the Missouri Basin Power Project, which owns the plant, filed a complaint with the transportation board, saying the railroad was gouging them on deliveries to the Laramie River Station. In 2009 the board awarded the project members $345 million in rate relief. BNSF appealed, and the dispute has since been argued before the board and in federal courts.