VIDEO: Gas power generation could catch up with coal power 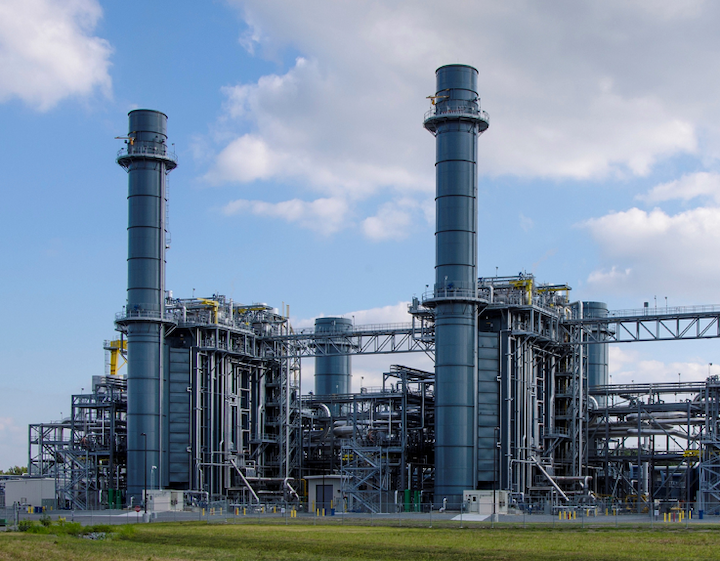 The Energy Information Administration (EIA) released its Short-Term Energy Outlook on May 12 and it suggests that the amount of domestic electricity generated from natural gas could essentially catch up with coal’s share this spring.

“Low natural gas prices in recent months have significantly increased the use of natural gas rather than coal for electricity generation,” EIA reported in its update.

“EIA expects natural gas generation in April and May will almost reach the level of coal generation, resulting in the closest convergence in generation shares between the two fuels since April 2012,” EIA said.

Henry Hub natural gas prices below $3/mmBtu have led to a shift away from the use of coal and toward natural gas for fueling power generation.

The January-February natural gas fuel share of total electricity generation has been higher only once, in 2012, when it averaged 27.9 percent, EIA said.

As far as overall demand for electricity, warmer weather this summer could demand more use of air conditioning than last summer, EIA said.

EIA forecasts U.S. retail sales of electricity to the residential sector will be 3,920 gigawatthours per day (GWh/d) during the summer of 2015, which is 2.9 percent higher than last summer.

Higher residential consumption of electricity this summer is offset somewhat by a year-over-year decline in sales during the first quarter, leading to forecast 2015 annual growth in U.S. residential electricity sales of 0.5 percent. EIA expects U.S. retail sales of electricity to the commercial and industrial sectors to grow by 1.5 percent and 0.6 percent, respectively, during 2015.

Natural gas working inventories were 1,786 billion cubic feet (Bcf) on May 1, which was 71 percent higher than a year earlier, but 4 percent lower than the previous five-year (2010-14) average. The winter withdrawal season typically ends in March, and April is typically the beginning of the injection season, which runs through October.

EIA projects natural gas inventories will end October 2015 at 3,890 Bcf, a net injection of 2,420 Bcf. This would be the second-highest injection season on record.