Most large municipal utilities improve from a year ago, but smaller providers, which make up a majority of the market, have dropped 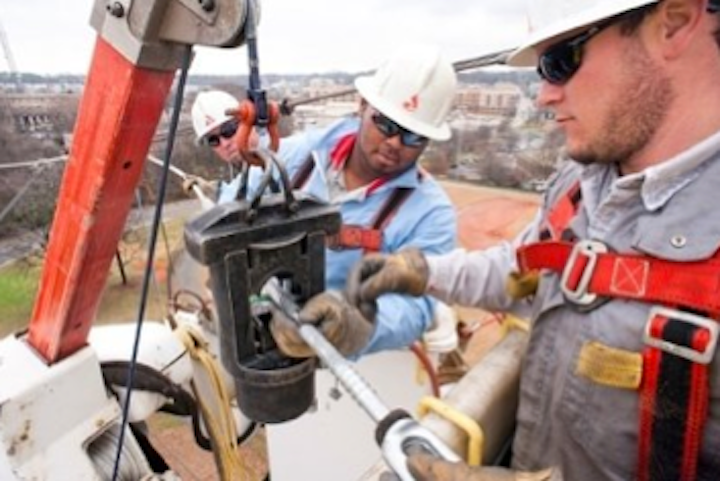 Following another harsh winter, customer satisfaction with gas and electric service providers is down 2.7 percent to an American Customer Satisfaction Index score of 74.3 on a 0-100 scale.

“Higher cost tends to weaken customer satisfaction, particularly when spending is not discretionary, as is the case with commodities such as energy,” says Claes Fornell, ACSI Chairman and founder. “It is not as much the cost of energy per se, but that usage was high and took a bigger bite out of household income.”

Most utilities have moved in the opposite direction, with DTE Energy and Exelon deteriorating the most (-8 percent). Duke Energy (-6 percent) also declines, while Eversource Energy (formerly Northeast Utilities), hurt particularly hard by winter storms, falls 7 percent to the industry low of 66.

Most large municipal utilities improve from a year ago, but smaller providers, which make up a majority of the market, drop to a combined ACSI score of 73. The Salt River Project (SRP) leads in customer satisfaction for a fifth straight year, edging up 1 percent to 80, and CPS Energy advances 3 percent to 77. Meanwhile, the Los Angeles Department of Water & Power (LADWP) slips 1 percent and scores far below for customer satisfaction at 68.

Smaller rural cooperative utilities hold a strong lead over the other utility categories, but slip 1.2 percent to an ACSI score of 80. Despite a 1 percent downturn, Touchstone Energy Cooperatives remains one of the Index’s top-scoring energy utilities at 80, followed by the aggregate of smaller co-ops (-3 percent to 78).

The full report is available for free download at http://www.theacsi.org/.

The ACSI is a national economic indicator of customer evaluations of the quality of products and services available to household consumers in the United States. The ACSI uses data from interviews with roughly 70,000 customers annually as inputs to an econometric model for analyzing customer satisfaction with more than 300 companies in 43 industries and 10 economic sectors, including various services of federal and local government agencies.