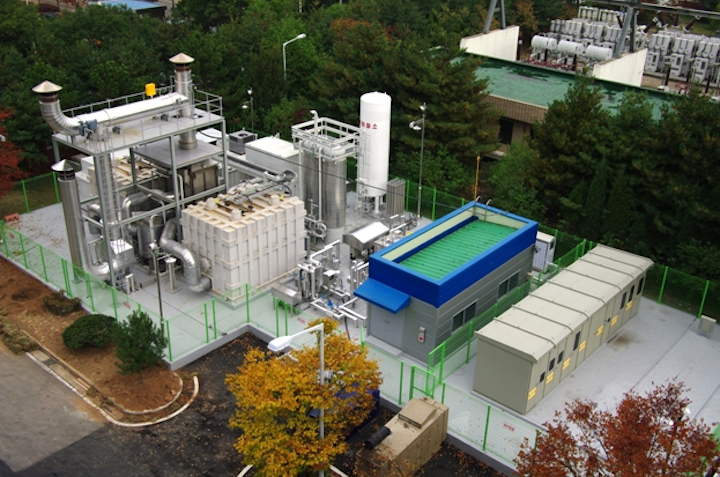 CT Energy & Technology, a unit of O&G Industries, is seeking approval for a 66.3 MW fuel cell facility on the site of a 24-acre gravel pit owned by O&G.

Developers say the fuel cell park would use about eight acres of the parcel, across the street from an electrical substation and near a gas supply line.

The project would require numerous state and local permits.