Says FERC commissioners are more like the Monkees than the Beatles 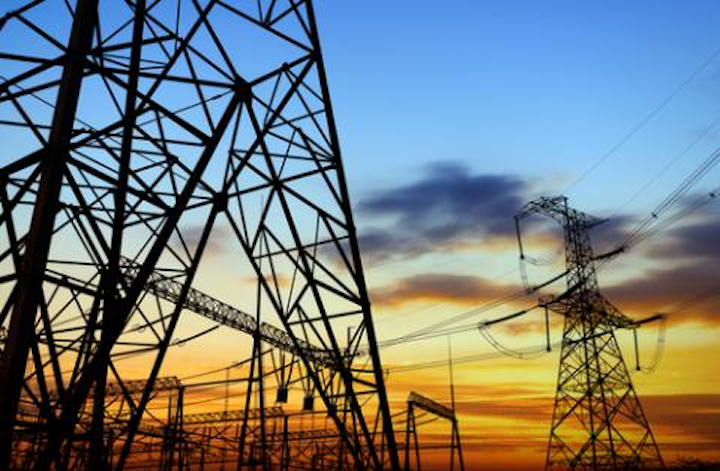 There are plenty of changes taking place both at the Federal Energy Regulatory Commission (FERC) and the wider power and natural gas industry it regulates, FERC Commissioner Cheryl LaFleur told a May 15 gathering sponsored by ICF International in Washington, D.C.

LaFleur addressed a monthly energy breakfast sponsored by ICF at the National Press Club. She spent much of her presentation addressing issues involving coal-fired power plant retirements, the rise of natural gas and how FERC responsibility on grid reliability will mesh with toughened Environmental Protection Agency (EPA) standards.

She recently turned over the chairman’s gavel to Norman Bay. LaFleur said all chairmen bring their own set of life experiences to the post and Bay brings his own style to the chairman’s slot.

LaFleur also lamented the recent announcement by Phillip Moeller that he won’t seek a new term at the commission.

“As far as Phil’s retiring, what an end of an era,” LaFleur said. LaFleur then drew laughs when she commented that the FERC commissioners are less like “the Beatles” and more like “the Monkees.”

The Beatles, of course, are the legendary rock band that had a long history together prior to entering the limelight.

The Monkees were a 1960s era, made-for-television rock bank, where the members “answered a casting call” and were instructed to “go be a band.” With Moeller leaving the music will change a bit, but still go on, LaFleur said.

The verdict is “so far, so good” on implementation of EPA’s Mercury and Air Toxics Standards (MATS), LaFleur said.

FERC will be sharing its reliability perspective on EPA’s Clean Power Plan to cut power sector CO2 emissions 30 percent by 2030. The carbon rule is more complicated than the traditional “command-and-control” structure of MATS, LaFleur said.

There has been much discussion about what should be the role of FERC if there is a reliability issue, LaFleur said.

FERC has received much information about employing some sort of ‘safety valve’ for grid reliability. FERC has had discussions about the issue, she noted and is looking at some sort of “reliability mechanism,” LaFleur said after her presentation.

The commissioner, however, declined to offer details, saying it was important for the whole commission to collectively speak to the matter.

The Clean Power Plan seems sure to trigger the need for increased electric transmission, LaFleur said.

In light of increasing coal plant retirements, grid planners will have to know “what comes next,” LaFleur said. There is, of course, increased reliance on natural gas power plants and their “just-in-time” supply pipelines, LaFleur noted.

LaFleur said she has been somewhat surprised by the intensity of some of the environmental protests at FERC in connection with issues like natural gas development and pipelines. At one point, LaFleur noted that FERC doesn’t tell power companies “what to extract; what to burn; or where to put things.”

LaFleur is happy to see the growing collaboration on New England natural gas pipeline issues. “The pipelines are getting closer and closer to where the problems are,” she said.

The commissioner addressed many issues concerning capacity markets as well as the upcoming U.S. Supreme Court review of a FERC policy on “demand response.” The FERC policy was struck down in its entirety by the U.S. Court of Appeals for the District of Columbia Circuit. The high court is expected to hear the case during its next term.

“If we lose, we will have to figure what we do next,” LaFleur said.

Prior to joining the commission in 2010, Commissioner LaFleur had more than 20 years’ experience as a leader in the electric and natural gas industry. She served as executive vice president and acting CEO of National Grid USA.