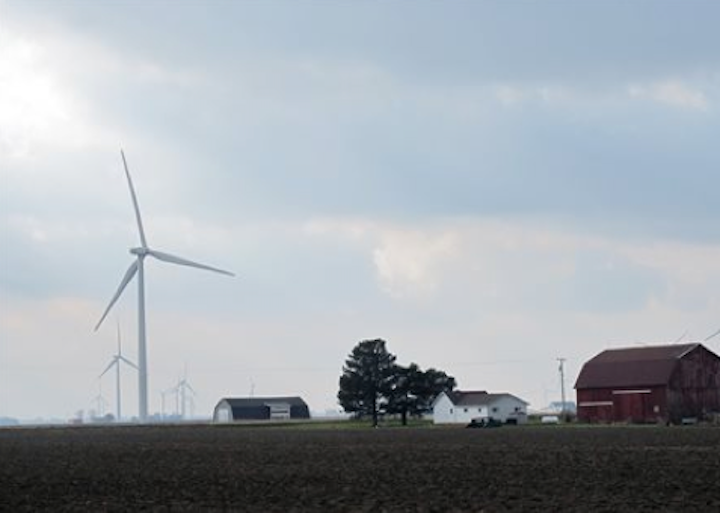 TOPEKA, Kan. (AP) — Westar Energy says it plans to buy energy from a new wind farm to be built in Pratt County.

The utility company announced Tuesday that it will buy the wind energy from a 200 MW farm built for it by an affiliate of NextEra Energy Resources.

The Ninnescah wind farm is expected to be built late this year or early next year and be operational by late 2016.

The company said in a news release that the new wind energy purchase would increase Westar's renewable energy commitment to nearly 1,300 MW.

The project is expected to create about $300 million in capital investment and about 200 temporary construction jobs.