Plans call for converting Rolling Hills Generating Station, in operation since 2003, to a 1,414 MW natural gas-fueled combined-cycle and peaking facility 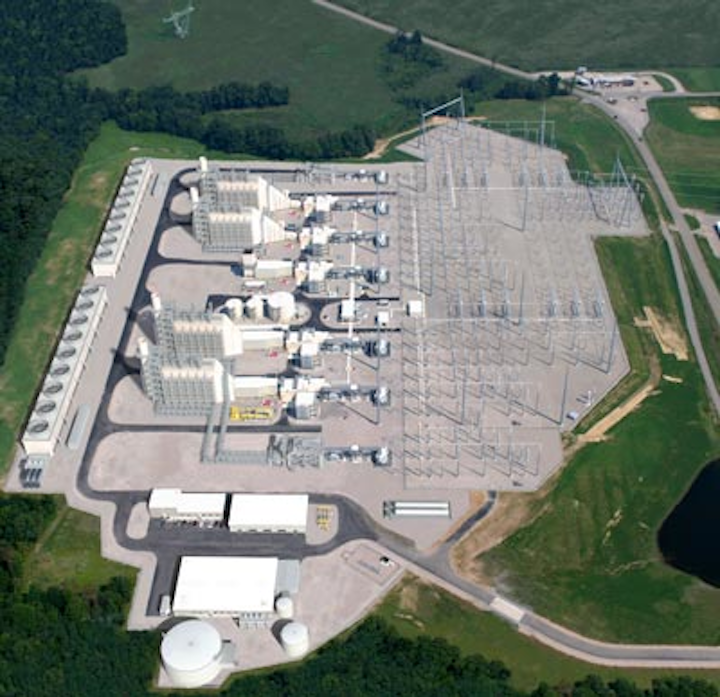 Rolling Hills Generating Station near Wilkesville in Vinton County, Ohio, has received its Prevention of Significant Deterioration (PSD) air quality permit for a planned conversion of the facility from its current peaking configuration to one that would be both combined-cycle and peaking.

The project received a Certificate of Environmental Compatibility and Public Need from the Ohio Power Siting Board in 2013.

The catalyst for the conversion is a resurgence among industry and manufacturing in the U.S. and a number of anticipated coal plant retirements in the PJM Interconnection market, conditions that could increase the need for natural gas-fueled power generation. Rolling Hills Generating Station is anticipating that, because of its strategic location, it increasingly would be called upon by PJM to meet additional baseload power demands in the region.

Market need will ultimately determine the timeline for the project. The earliest construction is expected to begin in the second half of 2015, with commercial operation commencing three years after the start of construction.