Japan proposes cutting emissions by a quarter by 2030 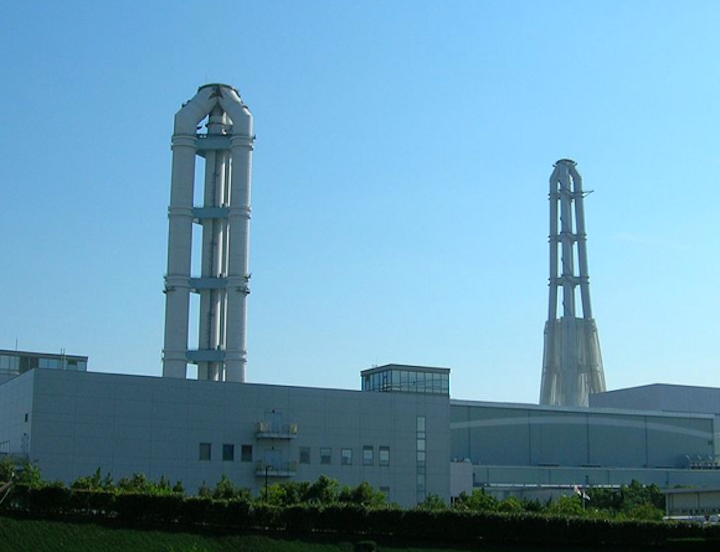 TOKYO (AP) — Japan is proposing to cut its greenhouse gas emissions by up to 26 percent by 2030 amid international efforts to create a new framework for addressing climate change.

The final draft of the government target, released Thursday, said Japan will aim to reduce carbon dioxide emissions by 26 percent by 2030 from 2013 levels, or 25.4 percent from 2005 levels.

The government is to formally endorse the target in May after reviewing public comments and experts' views.

Prime Minister Shinzo Abe plans to announce the target in June at the Group of Seven summit in Germany.

A new international framework replacing the 1997 Kyoto Protocol is to be discussed at a conference later this year. The Kyoto Protocol has been largely ineffective because only rich countries were required to limit their emissions, and poorer countries have been reluctant to make commitments in a new framework.

Japan has delayed submission of its new reduction targets as it is still finalizing its long-term energy mix following the 2011 nuclear crisis in Fukushima. All of Japan's nuclear reactors are offline due to the disaster and the country is using more coal for its energy needs. Abe's pro-business government is pushing to restart as many reactors as possible.

Thursday's emissions target is based on an energy mix model in which 26 percent would be supplied by coal, 20-22 percent by nuclear power, 27 percent by natural gas, 3 percent by oil and up to 24 percent from renewables. The plan was basically endorsed by an industry ministry panel this week.

Critics say Japan's targets are too modest, and even outside experts on the government panel expressed mixed views.

Yukari Takamura, a Nagoya University expert in environment and international law, said she hopes to see a higher target by expanding renewable energy.

"I think it would be possible to further introduce solar and wind power through 2030," Takamura, a member of the 11-member government panel, told NHK public television. "It is crucial to compile a policy that shows we are really doing it."

Another panel member, Junko Takeuchi, praised Japan's target as "ambitious," but noted that it relies heavily on energy conservation efforts.

"From now on, we must instill energy conservation in people's daily lives," she said.