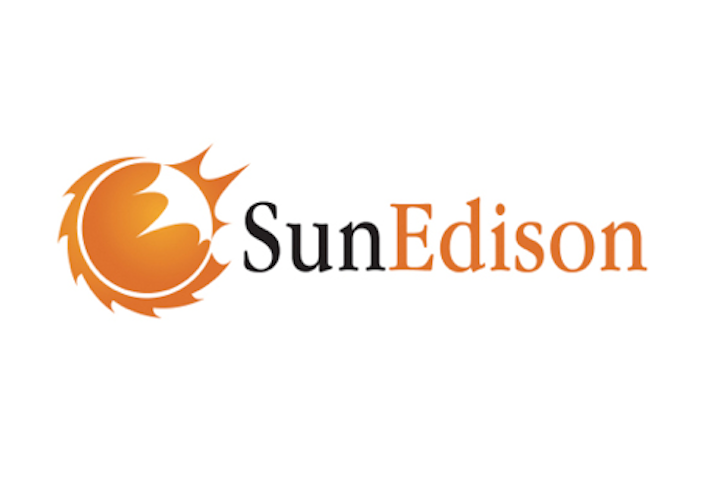 The 86 MW award represents 20 percent of the total solar power allocated to preferred bidders in this round.

The Droogfontein 2 solar power plant will be located 12 miles south of Kimberly in the Northern Cape Province and is expected to produce enough energy to power the equivalent of 45,000 South African homes. Eskom, the South African national utility, will purchase the solar energy under a 20-year power purchase agreement (PPA).

SunEdison entered the South African market in 2011 and has already developed and installed 130 MW of utility scale solar power.

Operation and maintenance of the power plant will be performed by SunEdison Services, which provides global 24/7 asset management, monitoring and reporting services. SunEdison intends to offer the completed project to the emerging markets-focused yieldco that SunEdison previously announced it plans to form.